We've been improving the lives of our farmers for more than 100 years. Innovation and co-operation are at the heart of what we do.

Our roots in the New Zealand dairy industry run deep - all the way back to 1909 when cows were first tested for butterfat yield under as self-sample herd testing system. Group Herd Testing then had its origins in the Waikato during the 1920’s, with official testing officers making visits on-farm.

In the 1950’s we developed our artificial breeding (AB) program at Newstead in Hamilton, which gave farmers the ability to choose superior genetics for their dairy herd.

Next came our Sire Proving Scheme (SPS), introduced in 1961, which was a major milestone that improved the artificial breeding (AB) service we had already started.

The scheme gave farmers the opportunity to use nothing but unproven semen across their herds, with the goal of optimising genetic gain. To this day, the SPS is still one of the most important factors in providing genetic gains for our farmers, playing a key role in improving the national dairy herd.

With the national dairy herd growing, a new database was introduced in 1985. This platform, named MINDA, gave farmers the ability to verify ancestry and parentage for current and future herd members, while also keeping track of their matings and calvings. MINDA has evolved substantially over the years, providing more value to farmers with MINDA LIVE and MINDA App being launched in 2016 and 2015 respectively.

LIC as we know it today was officially formed in 1988 - as a wholly owned subsidiary of the NZ Dairy Board after the six LIC associations wound up. Most recently, a share simplification process was undertaken in 2018 in order to protect the co-operative principles that are fundamental to LIC.

These following milestones have shaped our co-operative since its inception. 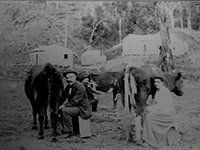 Farmers organise the first routine herd testing service which is supervised by the Department of Agriculture. 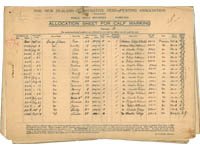 A Royal Commission study recommends a herd testing council be formed to control all herd testing.

The Herd Recording Council (Herd Improvement Council) is formed, improving the standard of cattle in the dairy industry.

Sire evaluations, based on progeny records, are carried out for the first time.

NZ Dairy Board publishes its first list of proven sires.

The first production studies of stock are bred from artificial insemination. 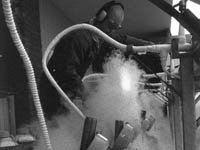 The first artificial insemination bulls for proving are purchased.

Deep freeze semen (now referred to as Alpha®) is processed for the first time.

LIC’Sire Proving Scheme (SPS) is introduced, aiming to identify the best sires in the industry.

Traits Other than Production (TOP) is introduced in sire proving herds.

Liquid semen is stored at ambient temperature for the first time. 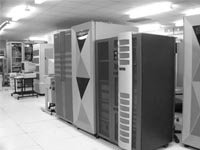 Frozen semen is stored in liquid nitrogen for the first time.

'Estimated genetic value' is introduced for all bull proofs.

Contract mating begins in order to breed bulls for SPS.

Yellow notebooks are distributed to farmers around the country for the first time.

MINDA (Management Information for Dairy Animals) service is rolled out to farmers.

National Traits Other than Production (TOP) are introduced.

An LIC corporation is formed as a wholly owned subsidiary of the NZ Dairy Board.

The six LIC associations are wound up.

Protein testing is included in the herd testing service.

Two million cows are inseminated with LIC semen in one season.

Macdonald Committee reviews herd testing and related matters. It finds in favour of LIC being owned and operated by farmers and believes it should be responsible for optimising genetic gain, owning and operating the National Database, and that herd testing should remain a regulated activity. 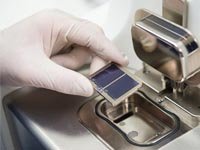 DNA parentage verification of all bulls belonging to the SPS begins.

For the first time genetic evaluations – Production Worth (PW), Lactation Worth (LW) and BW, are fully comparable for all breeds and crosses. 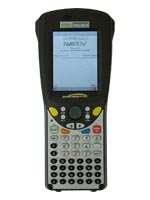 DataMATE, a handheld computer, is used to record inseminations for the first time.

CowPAD, an electronic yellow notebook, is rolled out to farmers.

Semen from a small team of unproven crossbred bulls is made available to New Zealand dairy farmers for the first time.

The co-op becomes one of the first to use marker assisted selection for milk production traits to pre-select bulls for the SPS.

KiwiCross (crossbred) semen is made available for the first time in New Zealand.

Progeny tested KiwiCross sires are brought into the SPS.

The first LIC representative is appointed in Australia.

Three million inseminations are conducted in one season.

A joint venture is established in Ireland to promote and sell New Zealand grass-based genetics.

MINDAlink is released to farmers. 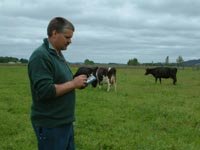 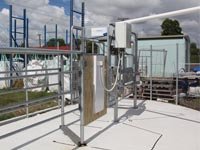 Leptosure animal health programme is introduced in conjunction with NZ Veterinary Association, promoting vaccination and preventing the spread of Leptosporosis.

Investment shares are listed on the alternative market of the New Zealand Exchange (NZAX). 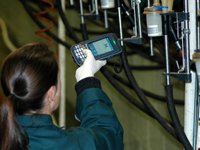 A team of SGL bulls is released to the market. 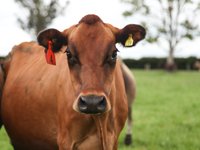 5000 dairy farmers are using MINDApro, a new milestone for the co-op.

More than 100,000 straws of semen are processed and dispatched in a single day, a new world record. 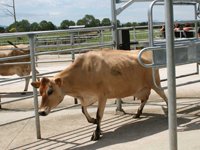 The first KiwiCross bull, Scotts Northsea is inducted into LIC Hall of Fame, along with the first bull dam, Whinlea Kai Ebell.

Approval is received for a purpose-built collection facility to supply semen to the EU.

Voluntary Investment Scheme for shareholders is introduced, along with an Employee Share scheme for staff. 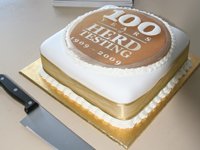 The 100 year anniversary of herd testing is celebrated

The first DNA proven calf is born in New Zealand.

Waikato dairy farm is purchased to be centre of innovation.

A limited release of EZ Heat is made available for rotary farm dairies.

The billion-dollar SPS at Fieldays is celebrated. 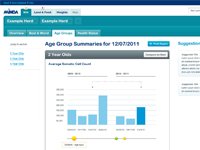 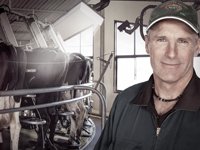 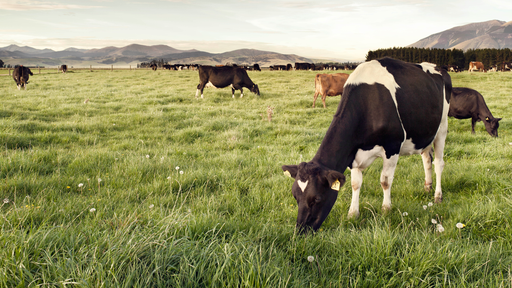 Value for our farmer shareholders is at the heart of our strategy. 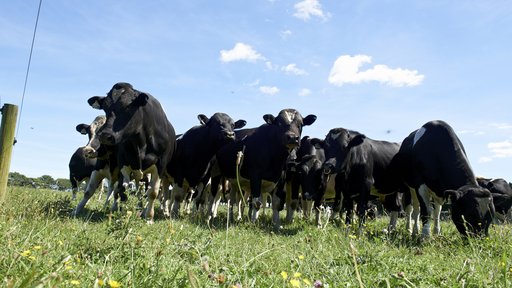 Our Senior Leadership Team consists of a talented group of men and women with a wealth of industry and management experience. 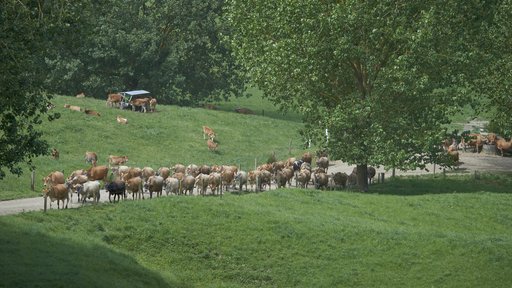 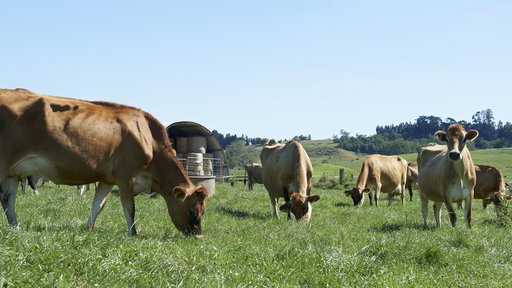 We support the industry, rural communities and our farmers by sponsoring a variety of initiatives.