Today it’s in the hands of over 90% of our farmer shareholders, helping them improve decision-making on dairy herds and individual animals every hour and day of the year.

From today LIC is starting the next phase of the MINDA journey, based on farmer feedback, with a two-year roadmap for the MINDA suite of products.

LIC Chief Executive Wayne McNee says the cooperative has invested tens of millions of dollars in the MINDA suite and its supporting technologies, moving from first a paper-based herd management system to now a mobile app and cloud-based platform.

“The changes we have made reflect the changing needs of our farmers. Most are no longer logging onto a computer solely at night. More and more are updating their records in the moment, in the paddock or in the dairy shed and we have responded to this shift. The future is based on technology platforms and this is what we are delivering for farmers.

McNee says a team within LIC has gone through feedback it has received from farmers regarding MINDA and its functionality.

“While many offered suggestions for improvements, others highlighted consistent issues they have been experiencing. It’s these pain-points we will be addressing in our MINDA Improvement Roadmap as well as new features that align with the seasonality of farming.”

The first new development in the roadmap is NAIT components which LIC and OSPRI began working on in 2019. The result is ensuring farmers are able to more easily and accurately record and complete NAIT requirements when using LIC as their information provider.

“The improvements we have made will help increase the accuracy of NAIT recordings when using MINDA and give farmers more control of the data they were recording, removing any assumptions that were previously made. We’re also increasing the frequency that we upload data records to MINDA and to the NAIT system. Previously this would run overnight but it now runs every two hours, so that data is submitted to the NAIT system sooner.”

LIC has also made changes within both MINDA LIVE and its MINDA app, these changes will improve event recording for calving, NAIT movement, and removals and assign EID tags. This means regardless of whether farmers are recording information directly in the NAIT system or in MINDA, they will be able to record the right details to ensure there’s consistency between both systems.

McNee says the full two-year roadmap is detailed on LIC’s website and more details of other coming features will be shared as future farmer benefits are identified.

Calving: farmers can now specify the intended production type of a reared calf, as well as the location of birth.

NAIT movement: farmers can now specify the direction of the movement and location that the animal/s are moving from.

Assign EID: farmers are now able to specify the location the animal/s EIDs have been replaced at and the reason for the tag replacement.

With every event that has a NAIT component included, LIC also added extra messaging to let farmers know whether the information they are recording meets the requirements to be submitted to NAIT.

When events are submitted to a feature called the holding pen, there is some extra validation that checks with the NAIT system in real-time to let farmers know if the NAIT numbers entered into the events are valid.

If you are using MINDA to meet your NAIT obligations, we encourage you to: 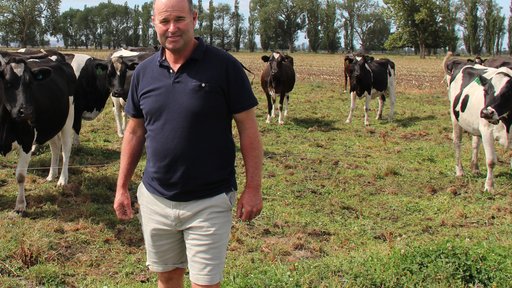 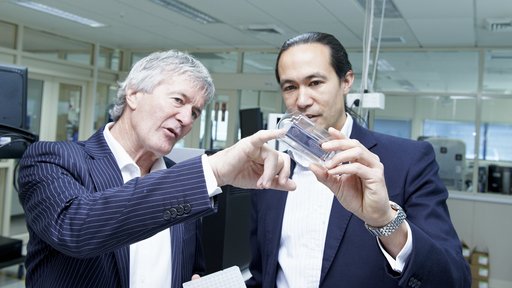 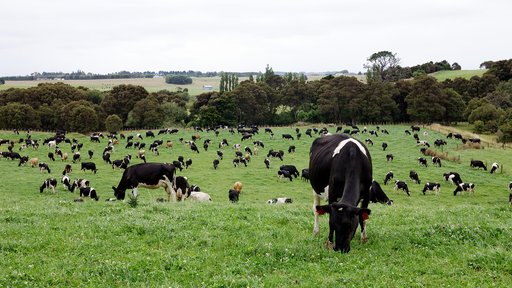 LIC has strengthened its support for growing the next generation of primary sector leaders with the signing of a three-year agreement with Rural Leaders. 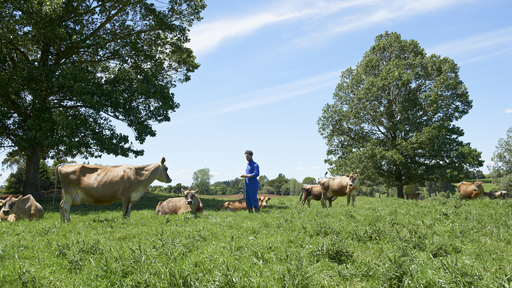 LIC CE Wayne McNee gives his thoughts on why New Zealand dairy farmers will be the disruptors, not the disrupted.