Find out more about the enhanced evaluation model we’re using to estimate the genetic merit of an animal and its relatives.

Reduce the generation interval from five years (i.e. years used by the industry to prove the value of a dairy bull) to as little as two years, and you’ll make relatively massive strides in genetic gain, with each generation being generally superior to its forerunners.

LIC was the first company in the world to commercially-market young bulls based on estimates of their breeding values (BV’s), including production traits, derived from the dairy animal’s DNA.

That breakthrough year was 2008, but the lead-up to the launch was long and arduous – it came on the back of 15 years of research and development within the cooperative; millions had been invested in the cutting-edge genomic technology.

The goal with genomic selection is to increase the rate of genetic improvement in New Zealand dairy animals by narrowing the five-year gap in the generation interval (used via daughter proofs).

The use of genomics brings the generation interval down from the previous five year interval to as little as two years, thereby turbo boosting genetic improvement, and ultimately production efficiency, of dairy cows on-farm.

But the rate of genomic implementation, and improvement, has been slower in the New Zealand industry compared to its international counterparts, due to New Zealand’s inability to utilise other countries’ data sets.

This is mainly due to:

The above challenges call for innovation, and LIC’s drive for finding new or better ways of doing things was the catalyst behind the use of a ‘single-step animal evaluation model’.

The application of the single step animal evaluation model for New Zealand’s multi-breed dairy population was undertaken by LIC scientists, using knowledge and insights from many sources.

Use of the single-step model is to make hard-won gains in genomic predictions.

The model evaluates all information simultaneously (the previous calculation combined daughter proven data with DNA marker information). By combing all data at once – calculating breeding values for all animals in the population in a single-step – the risk of distorted results is significantly reduced.

Validation of the 11-code, 12-code, 13-code and 14-code cohorts of LIC’s Sire Proving Scheme – animals which now have daughters with herd testing data – shows use of the new Single Step Animal Model has resulted in an 8% increase in genomic prediction accuracy (i.e. comparing genomic predictions to actual daughter proofs).

LIC believes the single-step method is a genuine breakthrough in genomic prediction accuracy, because it includes enhancements that:

Through validation the changes show increased stability and accuracy to LIC’s results.

The cooperative is now working alongside New Zealand Animal Evaluation Ltd (NZAEL, a subsidiary of DairyNZ) with the goal of implementing improved methodology into the national base model to generate more-accurate breeding values and breeding worth.

Because of its bulls and market share, LIC is responsible for nearly 80% of those gains, so it’s imperative LIC continues to work collaboratively with NZAEL to drive rates of genetic gain.

What this means as an LIC shareholder

All young bulls continue to be marketed on the latest genomic breeding worths (gBW), calculated by LIC’s genomic data source from the new Single Step Animal Model. The gBWs are displayed in LIC publications, including its website.

The goal is to implement the Single Step Animal Model in February 2020.

This will allow new values to flow through to MINDA and other LIC reporting systems (until that time, values reported come from LIC’s previous genomic model). 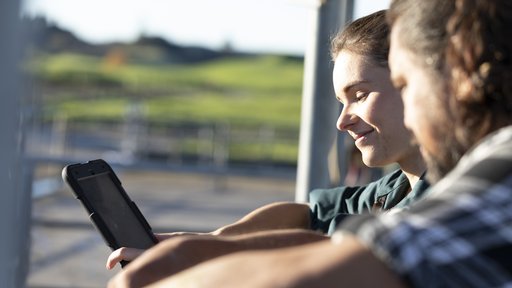 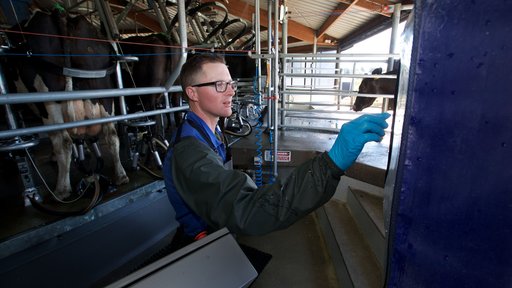 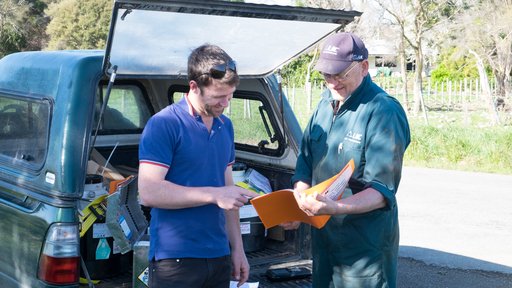 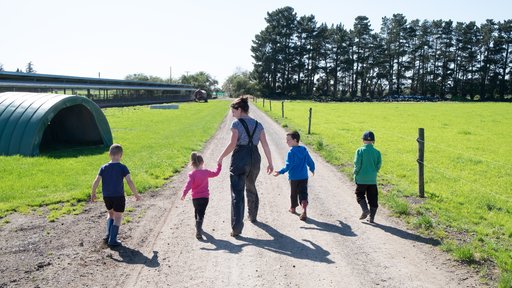