This technology will ultimately put the dairy industry in a stronger position as it prepares for its role in New Zealand’s economic recovery after COVID-19.

LIC’s Wayne McNee says the newly-installed Illumina technology from the USA will enable dairy farmers’ to better identify their most productive animals and reduce the risk of culling offspring of top-performing cows.

“Each year around 25% of calves born are either mis-mothered, mis-tagged or mis-recorded. This can lead to farmers accidentally culling the offspring of highly productive cows, or those sired through our artificial breeding programme. It can also lead to the retention of calves of lower genetic value. To stop this happening, and enhance productivity, we carry out whole herd DNA parentage testing providing more accurate ancestry information for each season’s calves, reducing inbreeding and ensuring a true breeding worth (BW) for animals,” McNee says.

“Our new technology allows us to obtain more information from an animals DNA. This will give LIC the scope to tailor our existing parentage offering, using DNA assays, to target discoveries as they arise. It’s a significant investment by LIC but one we expect our farmer shareholders will increasingly benefit from over future seasons.”

Once calving starts in August, LIC will use the new automated technology to better scan and analyse the DNA profiles of calves from across the country captured through a tiny tissue sample (TSU) taken from their ear. The equipment will scan for, and target very specific pieces of genetic information. It will enable more animals to be assessed once the busy spring season commences where typically 20,000 samples a week are analysed.

LIC’s Chief Scientist, Richard Spelman says there has been significant advancements in DNA sequencing and parentage technology in the past decade with higher throughput and data analysis capabilities.

“We’re excited to be the first in New Zealand to use this new technology including the NovaSeq which can sequence entire genomes from DNA smaller than the head of a pin. It’s an incredible leap forward in capability and a huge advancement for supporting better breeding decisions at a critical juncture in New Zealand’s farming history.”

Spelman says the benefits of LIC’s DNA parentage testing will only continue to increase over time with LIC having processed more than three million cow samples since it began DNA profiling in 2009.

“Most of our farmers test their herds annually as the more years they test for, the more animals they have full parentage information on. It means farmers have up-to-date records and more accurate breeding worth information which only serves to add value to their herd. The parentage testing can also be combined with other tests, such as a gene test which identifies what cows produce A2/A2 milk and a test that detects the BVD virus in individual animals.”

McNee says the New Zealand cow population is decreasing and farmers are aware that it needs to be milking better not more cows. “Our technology investment is designed to support this sentiment and allow us to provide greater future insights into positive traits of the New Zealand dairy cow. We’re excited about what it can offer farmers and were delighted to show the Minster the new equipment during his visit.” 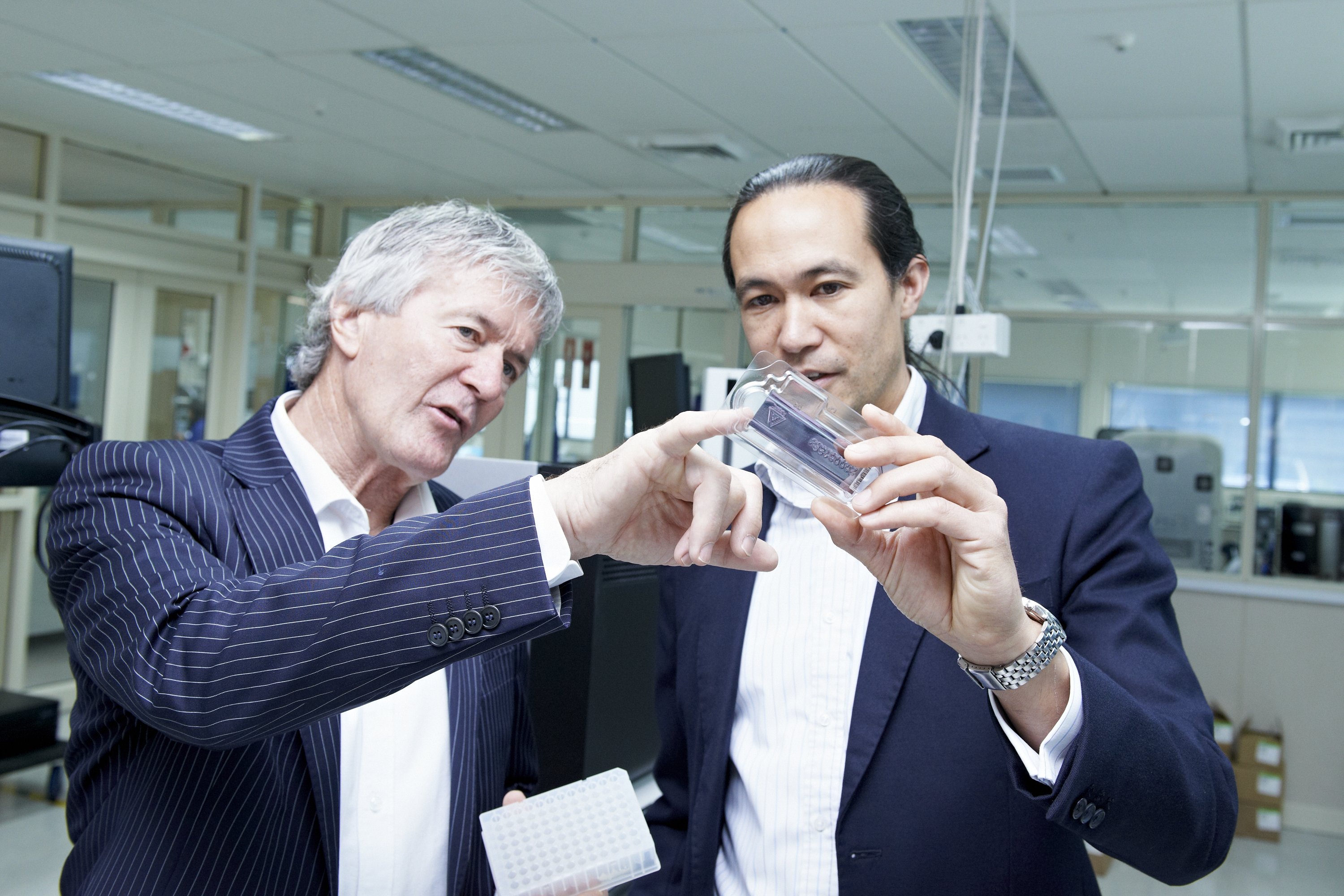 Agriculture Minister Damien O’Connor is shown a single nucleotide polymorphisms (SNP) chip that holds the genotypes of 96 dairy cows by LIC’s David Chin. Each square on the chip can hold 1,000 to 50,000 DNA SNPs on every cow sample. 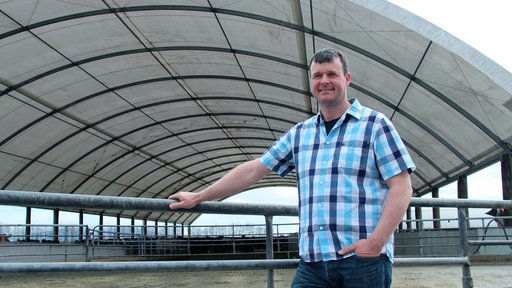 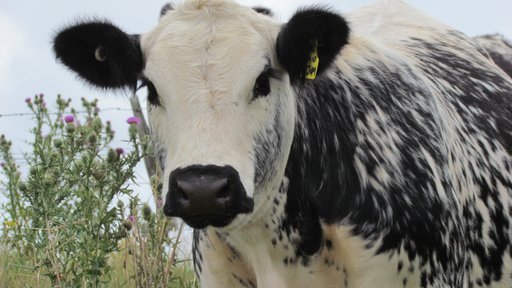 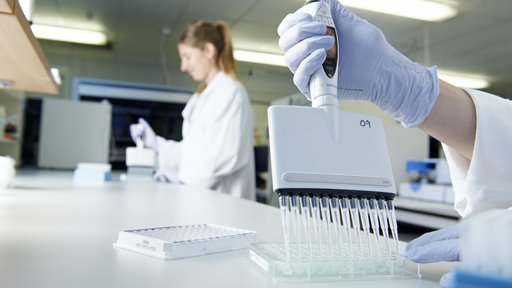 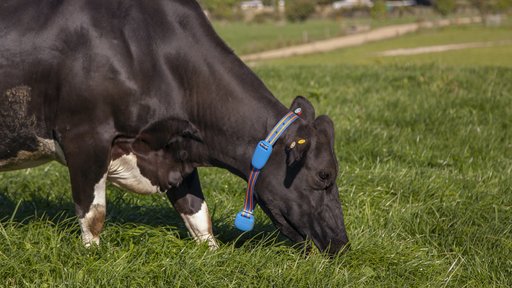