Farmers are focused more than ever on doing their bit to help reduce the volume of bobby calves leaving their properties. We believe this is a significant shift forward in the animal welfare space, and are making sure the beef bulls we select are the best bulls to not only put over dairy cows, but have growth rates that will be attractive for finishing operators.

With beef sales likely to increase significantly over the next decade it is important that we align ourselves with industry leaders in the beef space and ensure we use the best beef bulls available to deliver what our dairy farmers want from a beef animal. LIC prides itself on building strong relationships within the beef industry to ensure we meet these needs going forward.

We offer individual beef bulls in a range of breeds including Herefords, Speckle Park and Wagyu. 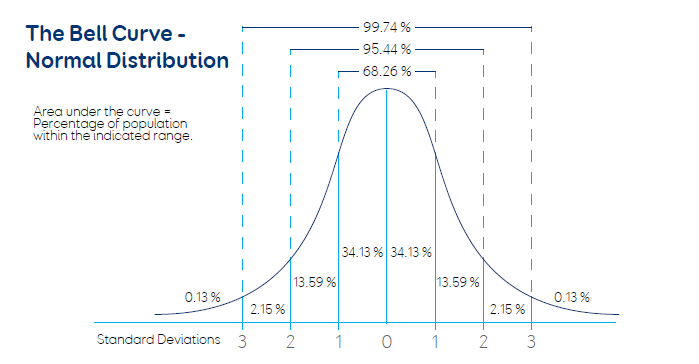 Calving difficulty also known as dystocia has a number of causes:

Coat colour while often dominant within breeds can vary significantly once crossed over a dairy animal. We will do our best to give you the colour variations you can expect when using different breeds over dairy cows by including the colour symbols on each beef page, but these are only expectations and there may still be additional variations.

Rissington Cattle Company have been partners with the Leachman Cattle of Colorado in the USA for more than 30 years. Leachman Global $Profit multi breed analysis is Genomic enhanced by Zoetis. It contains records for over 1 million animals and through genomic and phenotypic information combined with feed efficiency data, produces outputs for farmers to compare beef animals against each other, rather than relying on a within breed comparisons like Breedplan.

Through the ongoing collaboration with Rissington Cattle Company, Leachman and LIC, we are excited to not only be able to publish the outputs from the Leachman analysis that can be compared across the breeds of Angus, Simmental, Profit Maker® and other breeds, but we’ve also created an index for traits that we believe the New Zealand dairy farmer is seeking when selecting beef bulls to use across a dairy herd.

This index is called the ‘Beef Selection Index (BSI™)’, this could potentially lead to a customised NZ index should it be necessary. The BSI™ places emphasis on the traits important to dairy farmers like gestation length and calving ease and then adds the traits that are important in finishing dairy beef progeny like growth, carcass value and how efficient animals are in converting feed into growth.

Just like the variation we see in dairy cow milk production some beef animals convert the feed they eat way more efficiently into growth than others animals. These animals are more sort after for graziers to finish. With feed intake having a direct impact on cost of growth Rissington Cattle Company started including feed efficiency in their selection criteria more than 10 years ago and now have also invested in a GrowSafe feed system that collects individual feed efficiency and this, is then merged with phenotypic and genotypic data in the Leachman analysis.

$Feeder Global: This index based on weaning to slaughter performance. The number is expressed in terms of the bull’s added value to the gross profit (kg to sale less cost of feed) of your finishing calves. Being global it is expressed in US dollars per head. Thus, when comparing a +100 bull vs. a +50 bull, we expect the first bull to sire calves to deliver $50 per head more at slaughter (regardless of their weight).

Yearling Weight: is a predictor of a sire's ability to transmit yearling growth to his progeny compared to that of other sires, and is expressed with a base equivalent to that of the American Angus Association.

Carcass Weight:  is a predictor of the differences in hot carcass weight of a sire's progeny compared to progeny of other sires, and is expressed with a base equivalent to that of the American Angus Association.

Intramuscular Fat: is an estimate of the genetic difference in the percentage of intramuscular fat at the 12/13th rib site. Depending on market targets, larger more positive values are generally more favourable.

Feed Gain: Difference in the amount of feed a bull's progeny will consume to produce one kilogram of weight gain.

Example: A -0.50 Feed Gain EBV means this animal's progeny will consume 1/2 kilogram less feed per kilogram of weight gain than would progeny of a zero Feed Gain EBV sire.

Retail Product: Bulls with a higher retail product value are expected to generate progeny with a higher percent yield of more saleable beef.

Birth Weight: is expressed with a base equivalent to that of the American Angus Association. As a guide bulls with a breeding value under -1.0 would be considered suitable for use over heifers. Bulls under -3.0 are some of the easiest calving bulls in the industry.

Gestation Length: Is expressed in days shorter/longer than the base of the breed. 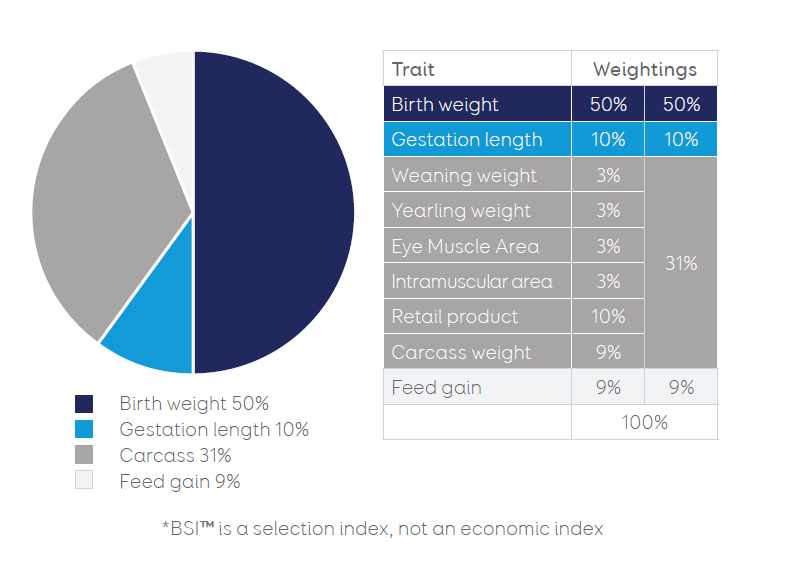 There are a number of sources of information and these are approximations only and to be used as a guide only.

Contact your LIC rep for more information or to purchase.

Contact your LIC rep for more information or to purchase. 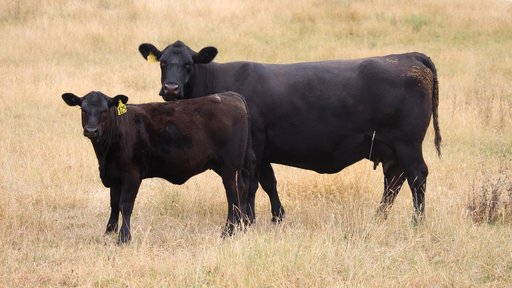 Angus is a black beef breed that can be traced in Scottish history as far back as the 16th century, well recognised for their ability to do well in tough environments, deliver smaller but vigorous calves. 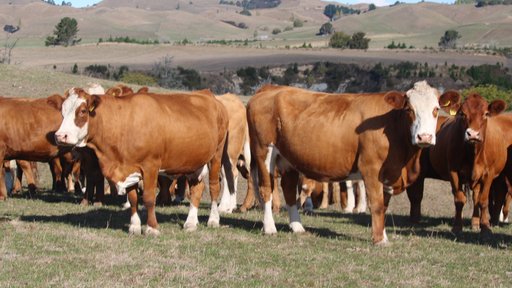 Simmental are one of the most popular European (continental) beef breeds, known for their excellent growth and meat traits. 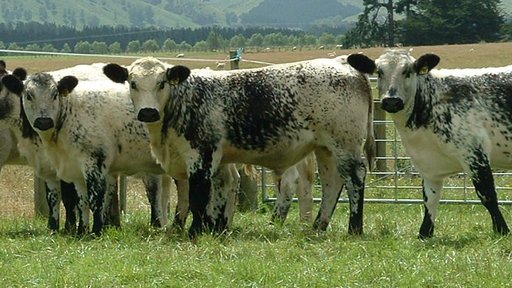 Speckle Park originated from British White Park crossed with a Shorthorn/Angus, and have over 60 years of breeding. 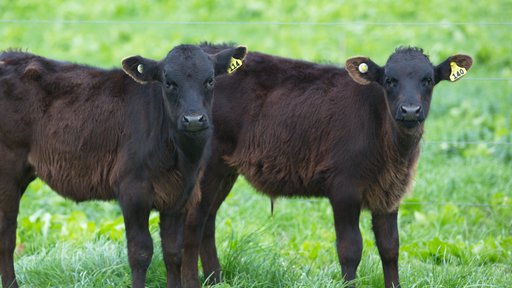