Assess how your farm is performing by measuring how you’re going in eight key management areas.

Making improvements in these eight areas will help lift the reproductive performance of your herd.

This will give you:

Cows that calve after week six of calving are called ‘late calvers’ and have lower submission, conception and in-calf rates.

To understand your herd's calving pattern, use your Fertility Focus report and the Calving Rate graph on MINDA LIVE. If they’re below the week six target, late calvers could be reducing reproductive performance.

This will help them to get in-calf quickly, calve early, and get back in-calf early as a first calver. Research shows they generally outperform under-target herd-mates in:

The other key target for first calvers is the 90% three week submission rate.

Failure to reach the calving pattern or submission rate targets could be a reflection of:

Use MINDA Weights to see if your heifers hit liveweight targets at 15 and 22 months.

See how they calved on the Fertility Focus report or the Calving Rate by Age report on MINDA LIVE.

Body condition score (BCS) is a visual measurement of a cow’s body fat reserves. Meeting BCS targets at calving and mating is important to help cows:

Range is important, too. A group of mature cows might have an average calving BCS of 5.0, but this doesn’t mean each cow is actually BCS 5. In reality 50% of the group may be under BCS 5 and the other 50% over BCS 5. This means none of the cows are actually where they need to be. Taking range into account provides a better picture of how well feeding management is really going.

To get a picture of the BCS of your herd at calving and mating use BCS by Age graph.

The In-calf Rates by BCS graph will give you an idea of the impact your light cows had on your herd's performance.

Seek help from your rural adviser if you want to know how to assess or increase the BCS of your herd.

In the first three weeks of mating, 95% of your early-calved mature cows should be inseminated. You should also have less than 13% short returns. Herds that meet these targets are likely to have fewer missed heats or ‘invented heats’ (cows mated but were not truly on heat).

Three MINDA LIVE graphs can help you assess how heat detection is going. 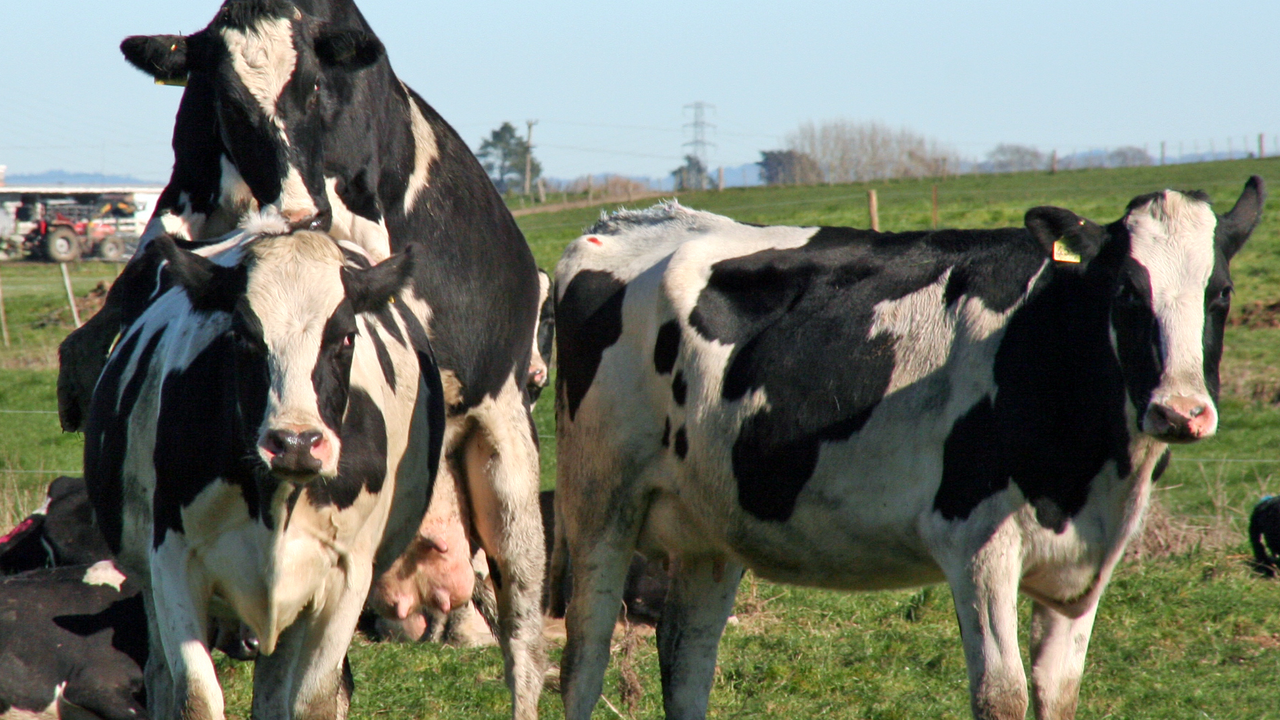 This short video will show you 5 signs of heat to help you pick cows that are on heat.

View the In-calf Rates for Whole Herd graph to see how your in-calf rates tracked during the natural mating period.

Healthy cows are more likely to:

You should aim to meet the InCalf Cow Health Tool targets.

Use the In-calf Rates by Diagnosis graph to see if you’re reaching In-Calf health targets. You'll also see the impact cow health has on your herd's reproductive performance.

If you have concerns about AB technician performance, contact your AB service provider for assistance.

Best practice in this area can help:

For a hands-on, tailored approach to AB speak with your Agri Manager.

Different farmers will also have different traits they wish to select for depending on personal preference or farming system.

Best practice in this area can help:

LIC offers a wide range of leading genetics that allow farmers to select for desired traits.

To see available options, take a look at our artificial breeding products.

For a hands-on, tailored approach to genetics speak with your Agri Manager.

Get familiar with the Fertility Focus Report 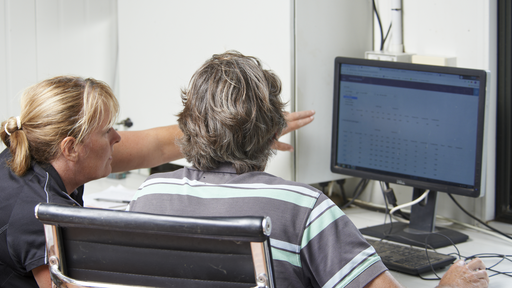 Record and access information about your animals, from anywhere with MINDA LIVE, our web-based herd management system. 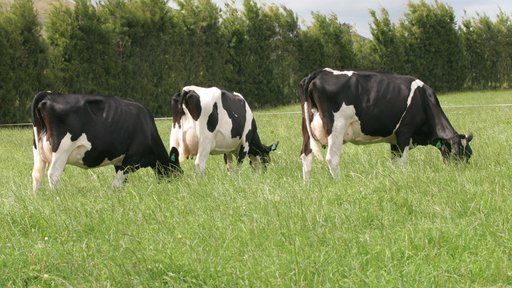 Get your cows in-calf early to get ahead

Maximise your herd’s reproductive performance, boost productivity and increase profitability by getting your cows in-calf early. 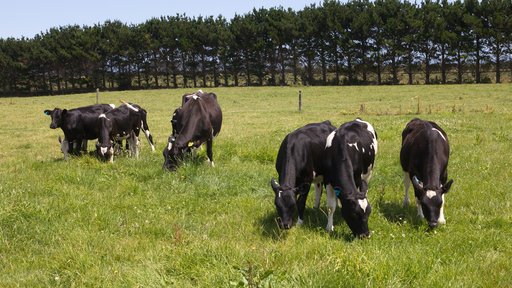 Take a year-round approach to reproduction

Good reproductive performance comes down to how well you manage your animals throughout the season and across their lifetime. 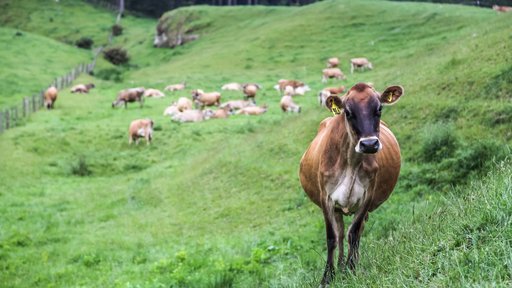 Understanding a calf’s gestation length can be important for herd management practices such as spring feed budgeting.