Somatic cell to be added into cow Production Worth

MEDIA RELEASE - The equivalent of currency for cows will be updated in February to better reflect the industry’s focus on efficient, high quality milk production.

Production Worth, or PW, is an economic index calculated for all New Zealand dairy cows as an estimate of their lifetime production ability. It helps farmers identify the top performers in their herd, to decide which cow’s to keep, cull and assist in determining a value for buying or selling.

Somatic cells are produced by a cow’s immune system to fight an inflammation in the mammary gland, or mastitis. Some cows are more prone to it than others and it can impact their ongoing ability to produce milk, even when the infection is cured.

“Somatic cell is an ongoing consideration for farmers and one that can have a significant impact on a cow’s health, production and reproduction.

“I know on our farm, PW is a significant tool to lead culling decisions, to identify and retain the most valuable cows in the herd, but like many other farms we also review somatic cell data to help inform those decisions.

“We want to make that secondary consideration seamless, with all that information in PW.”

PW is part of animal evaluation, with the industry’s national breeding objective Breeding Worth (BW) index, and LIC’s Lactation Worth (LW). A cow with a high PW is deemed to be a more efficient and profitable producer of milk, converting her feed into higher quantities of milk solids relative to her liveweight.

It will be the first update for PW since it was introduced in 1996 by the forerunner to LIC, now a farmer-owned co-operative and the country’s leading supplier of artificial breeding services and herd management systems.

Ellis said somatic cell count plays an important part in animal performance and efficiency, as cows which have ongoing issues with high somatic cells will probably still eat the same, but produce less and cost more in health treatments.

“A lot has changed in farming over the last 22 years. BW has undergone a number of reviews and updates in that time, as the national breeding objective and a key focus for the industry, but we thought it was time to take a closer look at PW in recognition of the important role it also plays on-farm.

“PW provides an ability to evaluate efficiency, more than just cow output, and it is a key driver in herd development and improvement off the back of more informed culling decisions.

“If we as an industry are not going to be milking more cows into the future then we will need to be milking good ones, and efficient lifetime conversion of grass to milk is critical to our sustainable success.

“Breed from the best and cull the poorer performers in an informed manner, that’s herd improvement.”

The update to incorporate somatic cell will be implemented with the animal evaluation run on 17 February, which will also include the annual economic value update by New Zealand Animal Evaluation Limited (NZAEL), a wholly owned subsidiary of DairyNZ.

NZAEL, which now calculates all BW and PW for dairy cattle in New Zealand from data provided by all NZ dairy farmers via LIC and CRV Ambreed, has agreed to provide the economic values for all PW traits including somatic cell based on the national and industry good economic models it developed and operates.

Farmers could see some changes in the PW of their cows after the update, to reflect their animal’s current somatic cell count and history.

The update follows a review of PW by LIC, to assess what traits could be added to increase the value it delivers on-farm. It included farm trials and consultation with industry stakeholders NZAEL and breed societies.

Ellis said further work on PW will continue through 2018, to research how fertility and body condition score (BCS) traits could be added to the PW calculation as they too can significantly impact the performance of a dairy cow. 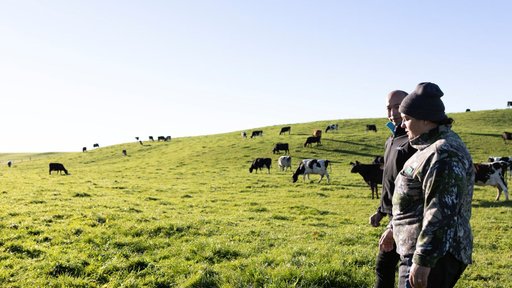 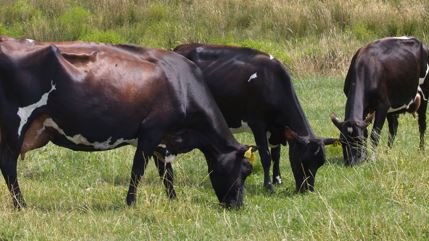 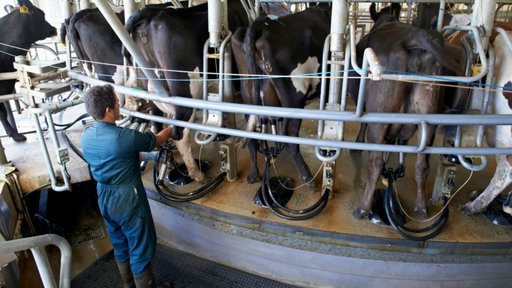 Once we understand the vat milk microbiome, we have the opportunity to provide farmers with animal health indicators with little (or no) extra effort on-farm. 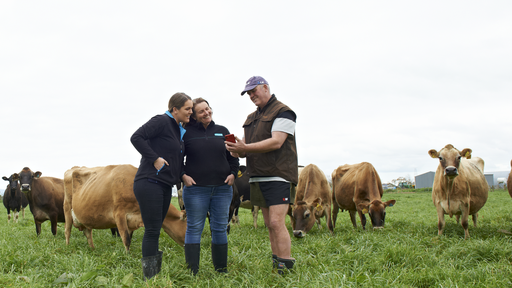 Would you work for yourself?

FarmWise consultant Darren Sutton outlines how to create an environment on farm which will keep staff in the long-term.