We recently reviewed the rate of genetic gain in NZ herds that have predominantly been using LIC bulls over the last 10 years (with more than 80% usage every year).

This research found these herds are achieving markedly greater rates of genetic gain* than the widely acknowledged industry average of 10BW per annum: 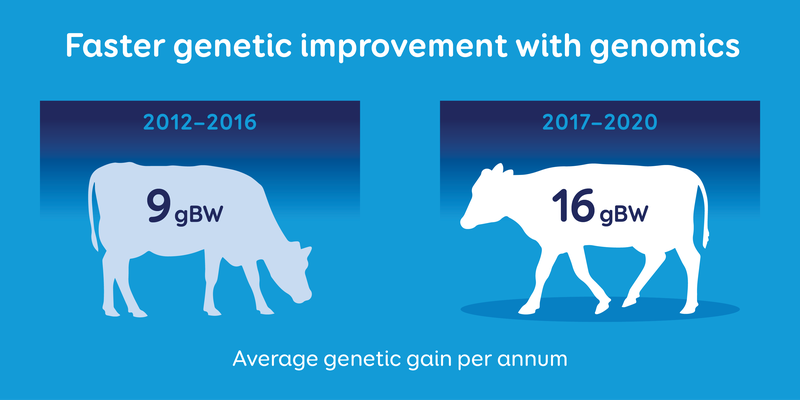 Approximately 2,700 herds were identified where on average 80% of their progeny were sired by LIC bulls over the last 10 years, they're currently enrolled in MINDA and are herd testing this season.

For each season since 2012 the heifer calves that were present in the herd on December 1st of their season of birth were identified. Using genetic evaluation results from the LIC Single Step Animal Model for the November 2021 animal evaluation run, the average progeny BW per year group was calculated. All of the animals are evaluated on the 2020/2021 relative economic values.

*The rate of genetic gain is defined as the BW movement between one age group of replacements compared to the next.

Why is increasing the rate of genetic gain important?

An increase in gBW delivers increased production efficiency and improved environmental efficiency. In this era of a stabilising cow population and increased environmental and regulatory considerations, there has never been a more important time to be focussed on improving the efficiency of the national herd at a faster rate.

What is driving this increase?

These findings confirm the gains that can be made with a strong focus on herd improvement, consistent use of high BW bull teams and the increasing application of genomic science which now underpins our breeding programme.

It’s really encouraging to see that farmers that have predominantly been using LIC bulls are achieving markedly higher rates of genetic gain and seeing the benefit of our investment in genomics.

How does genomics contribute to an increased rate of genetic gain?

Rather than waiting for performance data from bull’s daughters to come through, genomics utilises a young bull’s DNA and ancestry to predict its performance, so we know as early as possible whether a bull has the genetic merit to sire the next generation of sustainable and efficient dairy cows for New Zealand.

We have invested more than $80 million in genomic technology over the last 30 years because we passionately believe in its power to enhance herd improvement and the role it will continue to play in the future of the New Zealand dairy industry.

Genomics is the high-octane fuel that will help drive the increased rates of genetic gain we need, as the future of our sector becomes more reliant on the quality and efficiency of our cows.

How many farmers are using genomic bulls now?

Out of the 4.3million AB straws expected to be delivered this season, just over half (50.3%) of the straws will be from genomic bulls - a significant uptick from 12.6% in 2016. This includes our Forward Pack, A2A2 and Sexed Semen teams. 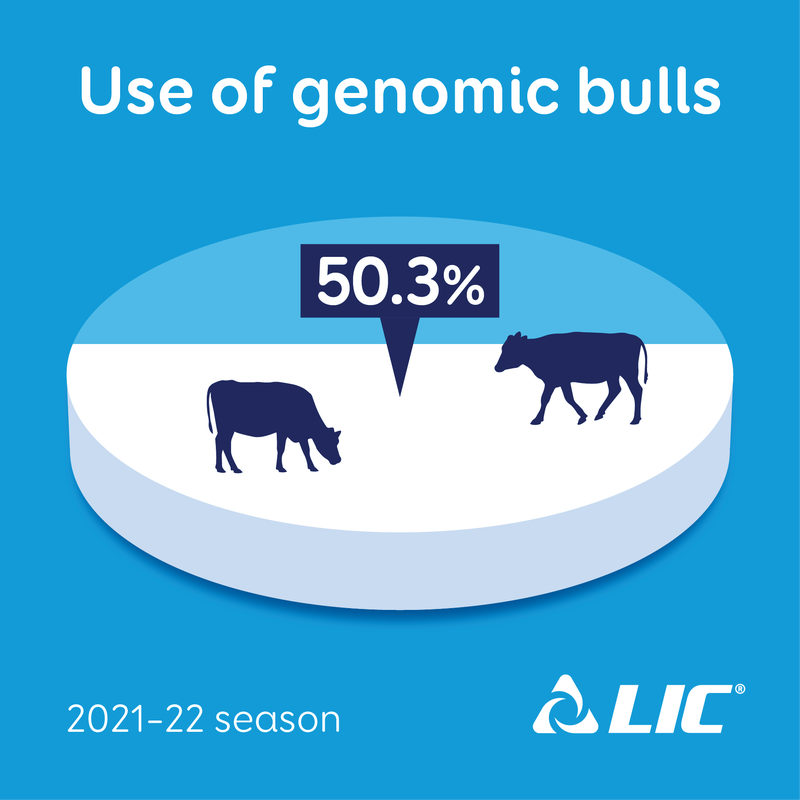 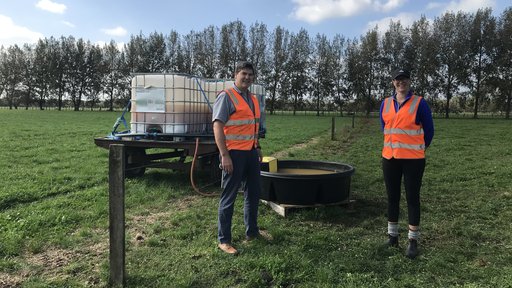 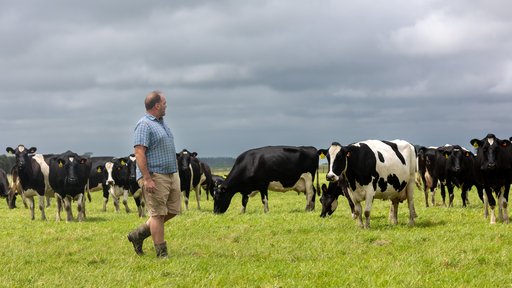 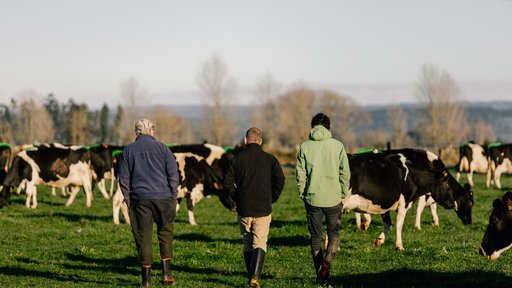 Malcolm Ellis, GM NZ Markets, on what peak milk might mean for Kiwi farmers and what we could do to offset some of that reduction. 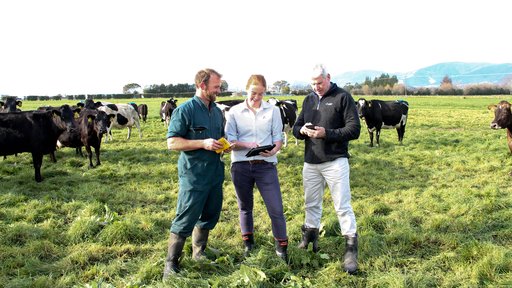 The Board has announced it will pay shareholders a special dividend of 10 cents per share.