We take a look at the symptoms of blind quarters, and review a 2007 study of two-year-old cows which found there is little to no correlation between genetic traits and the development of the condition.

One of the more disappointing and frustrating conditions observed in freshly calved dairy heifers is the ‘blind quarter’.

The heifer presents an udder that, at first glance, seems normal in every way – except that one quarter cannot be milked out: There is a failure of milk to flow from the higher glandular udder areas to the udder sinus and teat below.

Attempts to ‘clear the blockage’ usually fail, and the heifer becomes what is known in the industry as a ‘three-titter’.

The origins of this condition are not fully understood, and therefore it has been difficult to accurately explicate the problem.

Blind quarters can arise from either:

In the past, post-mortem studies of affected udders have clearly demonstrated that these delicate structures can be over-run by scar tissue. Scar tissue is the body’s final response to damage caused by infection or trauma.

This can occur in the adolescent heifer following mastitis caused by suckling cohorts, or by physical trauma to the udder – such as an injury caused by straddling over wooden or pipe railings. However, the lack of development of glands and ducts in some of these cases poses the question of congenital origins, which leads to the question of inheritance.

Because several individual farmers seemed to have a higher than average incidence in blind quarter cull rates, a study to determine heritability was conducted by researchers at LIC.

In other words, less than 1% of all the ‘udder variation involving blind quarters’ between ‘affected’ and ‘normal’ udders over the population of two-year-olds (in 2007) was due to genetic factors. Therefore, more than 99% of the variation was due to non-genetic factors.

This study agreed with an independent study on the same condition carried out by Duraes et. al (1982) in the USA, where the heritability of blind quarters within breeds was calculated to be zero. These studies strongly suggest that blind quarters, and associated factors that lead on to three-titters, are not inherited.

Separate studies on those farms that have suffered a high incidence of the condition found that the affected heifers had many different sires. This wide range of genotypes of animals  affected with blind quarters also suggests low heritability.

The most likely environmental factors that cause the condition remain as physical trauma to the adolescent udder, or (following the breakdown of the keratin teat plug after cohort suckling) infection.

For further information refer to the following research: 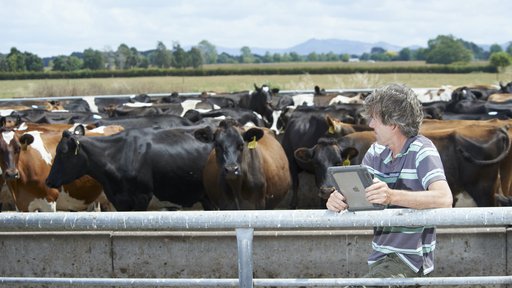 Read about what groups and reports will be most relevant to farm staff as the crucial calving and mating period approaches. 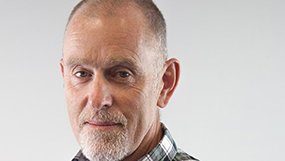 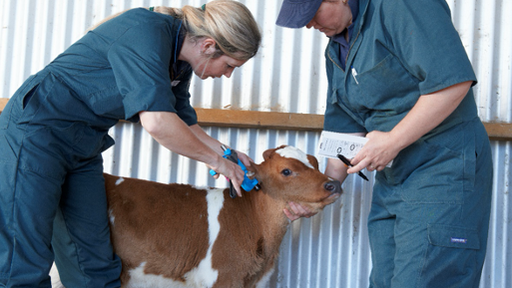