Reproductive performance of all AB herds

How does the reproductive performance of all AB herds compare to AB + bull herds?

On average, herds that are all AB have very similar results as those using AB and natural mating bulls (AB + bull).

Performance of All AB herds compared with AB + Bull herds

How were the all AB herds performing before going all AB?

In the year before switching to all AB, on average these herds had higher reproductive performance, are larger, and are doing 2 and a half weeks more AB than AB + bull herds.

What happens to their results when they switch to all AB?

The year that herds switch to all AB, on average there is a small drop in reproductive performance, but in the second and third years of being all AB, performance lifts to be similar or better than it was before they went all AB.

All AB by year

Do farmers who go all AB stay with it?

Based on the data available, just over half of the herds that go all AB continue to do all AB for a second season, and around a third go on to do a third all AB season.

What happens to the results of the herds that don’t stick with all AB?

The year that the herds changed back to AB + bull, on average their 6-week in-calf rate and not-in-calf rates returned to, or were better than, the performance they had before going all AB.

Herds that changed back to AB + bull had, on average, a drop in performance in their first year of all AB unlike those who stayed with it.

Don't stick with all AB

The results indicate that in general herds that are all AB have a very similar repro performance to AB + bull herds, but there is a journey that all AB herds tend go through over a couple seasons when switching to all AB.

In other words, going all AB may not be for everyone, but sticking with all AB can produce similar or slightly better repro performance than AB + bull herds.

*Herds included in the analysis for this article were spring seasonal calving herds that had a Detailed InCalf Fertility Focus Report.  The seasons analysed were the 2016 to 2018 spring matings.  The reproduction measures analysed were generated from data and information entered by herd owners and collected by LIC and DairyNZ.  Accuracy of the results reported here is subject to the accuracy of the data entered.

Want to back up your decision with data?

Read the stats from the 2014 to 2017 seasons, showing the performance of All AB herds compared with AB + Bull herds.

Want to back up your decision with data?

Read the stats from the 2014 to 2017 seasons, showing the performance of All AB herds compared with AB + Bull herds. 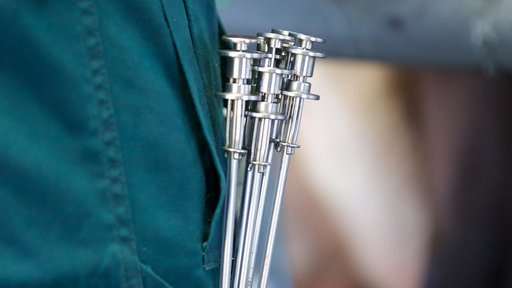 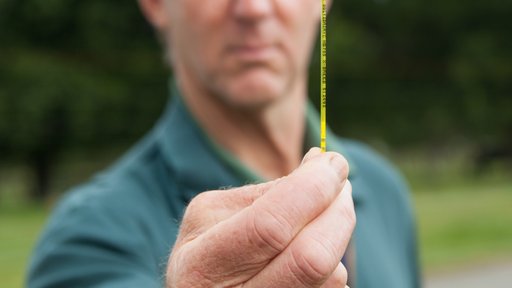 Thinking of going ‘no bull’?

Under the current state of heightened biosecurity in New Zealand, there are indications that more farmers this year will be going ‘no bull’.