Why do I have fewer AB heifer calves than I expect?

On average 50% of calves born are heifers, however, each year some dairy farms end up with far fewer heifers born from AB matings than expected. Why is this?

The actual number of heifer calves can vary considerably.  The odds of each calf being a heifer are the same as tossing a coin and it landing heads up.  Tossing the coin 100 times in a row will sometimes result in 50 heads and 50 tails, but occasionally it will result in 90 heads and 10 tails. It may also result in 10 heads and 90 tails.

More often than not, you end up with the number of heads (heifers) being close to 50%, but if you continue tossing the coin enough times, you will end up with a wide variety of results.

Using the example 400 cow herd from above:

Using the same number of cows, pregnancy rates, AB length and pregnancy loss/death and assigning sex of calf randomly with equal chance of heifer or bull for the equivalent of 1000 years (see figure below). 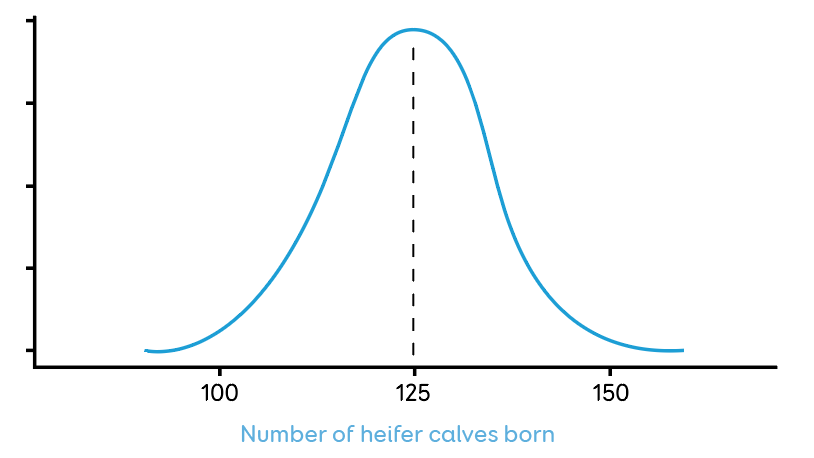 In most years the number of heifer calves born alive was around 124, however, some years as few as 88 and other years as many as 164 were born.

The difference is simply due to random chance.

On 25 occasions the number of heifers born was less than 104.

With more than 10,000 dairy herds in NZ, due to chance, approximately 250 herds would be expected to generate less than 25% replacement heifers from 6 weeks AB and 67% 6 week in calf rate. 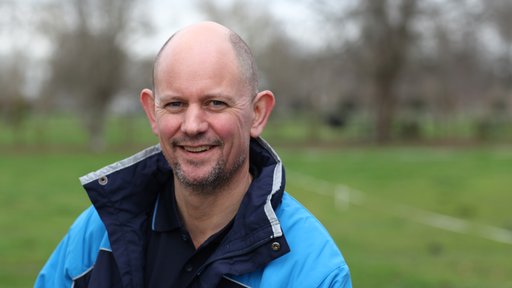 Chief Executive of LIC to step down

Chief Executive Wayne McNee has advised the Board of his intention to step down on 30 November after eight years in the role. 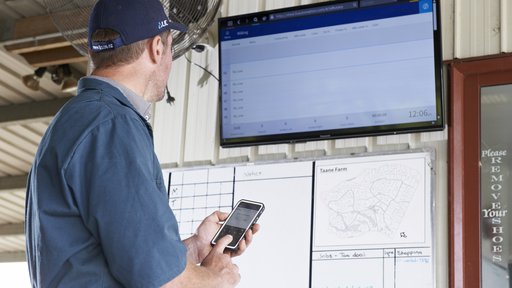 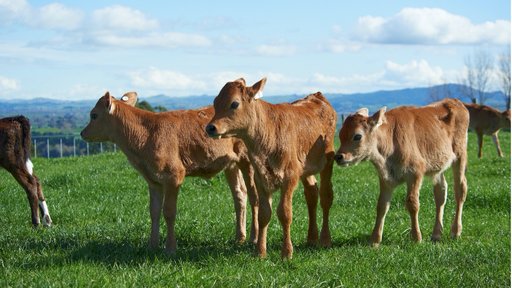 Making milk while the grass grows