When something looks insurmountable, you need to break it down into manageable pieces for the outcome to be achieved.

Unfortunately, when it comes to what dairy farmers need to do to comply with environmental requirements, it’s not that easy to break down into chunks: Nobody really knows exactly what is required or by when – we just know it’s coming. 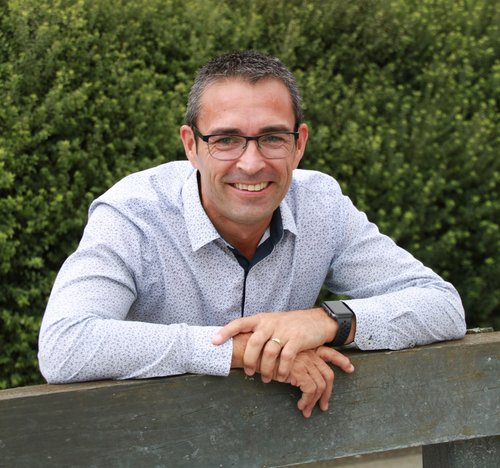 Dairy farmers are likely to face significant changes in the next few years that are going to impact the way we farm. The unknown can be quite daunting.

He Waka Eke Noa: We know that by 2025 all farmers will be including in their plans commitments to ‘climate change mitigation’ and ‘adaptation in their farm business and environment’ – which essentially means farmers will be calculating net greenhouse gas emissions and be incentivised to act on climate change.

In 2019, the Climate Change Response Amendment Act set into law a domestic 2050 target: Net- zero emissions of all greenhouse gases (other than biogenic methane) by 2050.

There is also an increased awareness of animal welfare issues centred on bobby calves, polled, and heat-resistant genes.

While there is a tremendous amount of research going on to enable farmers to achieve the future goals that focus on environment and animal welfare, there doesn’t appear to be many tools in the toolbox in the here-and-now.

However, an often-overlooked tool that has a big impact is the fundamental principle of genetic improvement.

Not only does this have a positive effect on farm profitability, but it contributes greatly to a better environmental footprint. Breeding from your best animals is easy to do and it’s available in the here- and-now.

As reported in LIC’s recent inaugural sustainability report, 30 years of breeding by dairy farmers using LIC genetics has netted a 13% drop in methane emissions and 16% less urinary nitrogen per kilogram of milksolids produced.

High genetic merit animals are more environmentally efficient because they partition a greater proportion of their feed eaten into milksolids and less into waste.

The report also states that for each additional $10BW advantage, an animal typically has 2g less enteric methane and 1.7g less urinary nitrogen per kilogram of milksolid production.

So, while the environmental pathway may look daunting or even insurmountable at present, we can all focus on the first step and chunk it down into what we can do now.

For example, with LIC’s Premier Sires Forward Pack teams having a breeding worth advantage over its traditional Daughter Proven contemporaries of between $18BW and $30BW, if you were to elect Forward Pack you’d be committing to making environmental improvement through the genetics that you’d retain in your herd.

And more and more farmers are doing just that.