Results from a recent ‘frozen sexed semen field trial’, done in conjunction with Sexing Technologies, were a disappointment for LIC.

Sexing Technologies is currently the only supplier of sexed semen in New Zealand, with its latest multi head technology allowing it to sort semen faster and up to at 4 million cells per straw.

Improvements within the technology of sexing semen have been well documented, and there was a good deal of anticipation and excitement about what the trial results would show.

The blind trial, conducted last spring, consisted of nearly 100 farmers and more than 12,000 straws of ‘control’ and ‘sexed straws’.

The results clearly showed that there was still a substantial difference between sexed and conventional frozen semen: The sexed semen was, on average, 13.3 % down on NRR compared to standard conventional straws.

With getting cows in calf being one of the most important parts of any dairy farmer’s seasonal focus, the reproductive implications of a reduction in NRR by 13.3% is significant: These cows would remain in the dry paddock for at least three further weeks.

In LIC’s view, the reduction in the reproductive performance among the herd would be too great for most farmers contemplating using frozen sexed semen.

What’s the advantage of sexed semen?

For many years, dairy farmers have been excited about the possibility of using sexed semen to drive genetic gain within their herd.

This makes sense, because it enables farmer to get more heifer calves from their top performing animals.

Meanwhile, farmers are free to generate more non-replacement animals from their poorer performing animals, with potential to tap into the beef market.

The above factors were key drivers behind LIC’s desire to participate in the trial with Sexing Technologies.

Where to from here?

LIC continues to explore options as technology and the wider industry evolves. The cooperative acknowledges sexed semen could play an important role as a breeding solution.

LIC maintains its commitment in the area of sexed semen through its liquid sexed semen option. 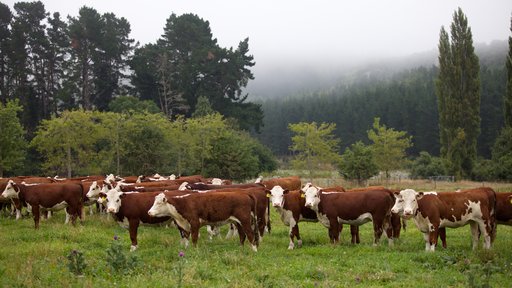 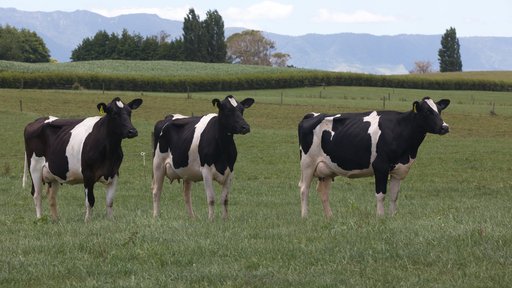 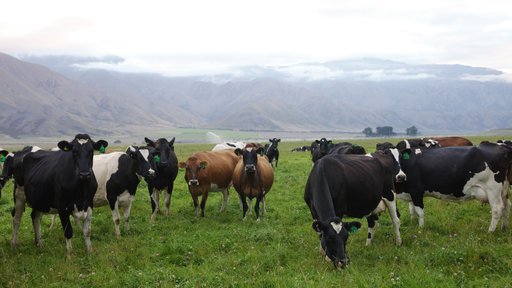 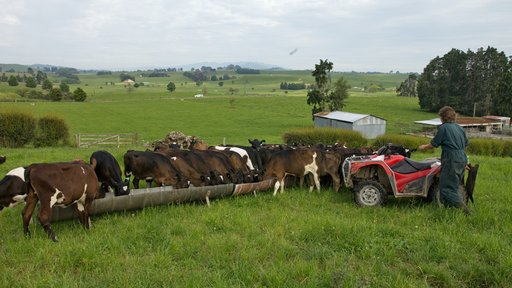