A novel scientific approach which has identified a number of genetic variants impacting the health and wellbeing of New Zealand dairy cows has been published in the prestigious scientific journal, Nature Genetics.

Scientists from LIC have leveraged the herd improvement co-op’s extensive animal database to pinpoint genes responsible for major losses in production, some of which were found to be due to previously unknown genetic disorders in dairy cows.

The newly discovered genetic variants impact animal health and milk production to the tune of up to $10 million in lost production each year across the national dairy herd.

“By supporting farmers to identify and minimise the number of animals that are susceptible to particular ‘negative’ genes, we can breed cows that are more resilient, speed up the rate of genetic gain and help ensure the sustainability of New Zealand’s pastoral industries for years to come.” 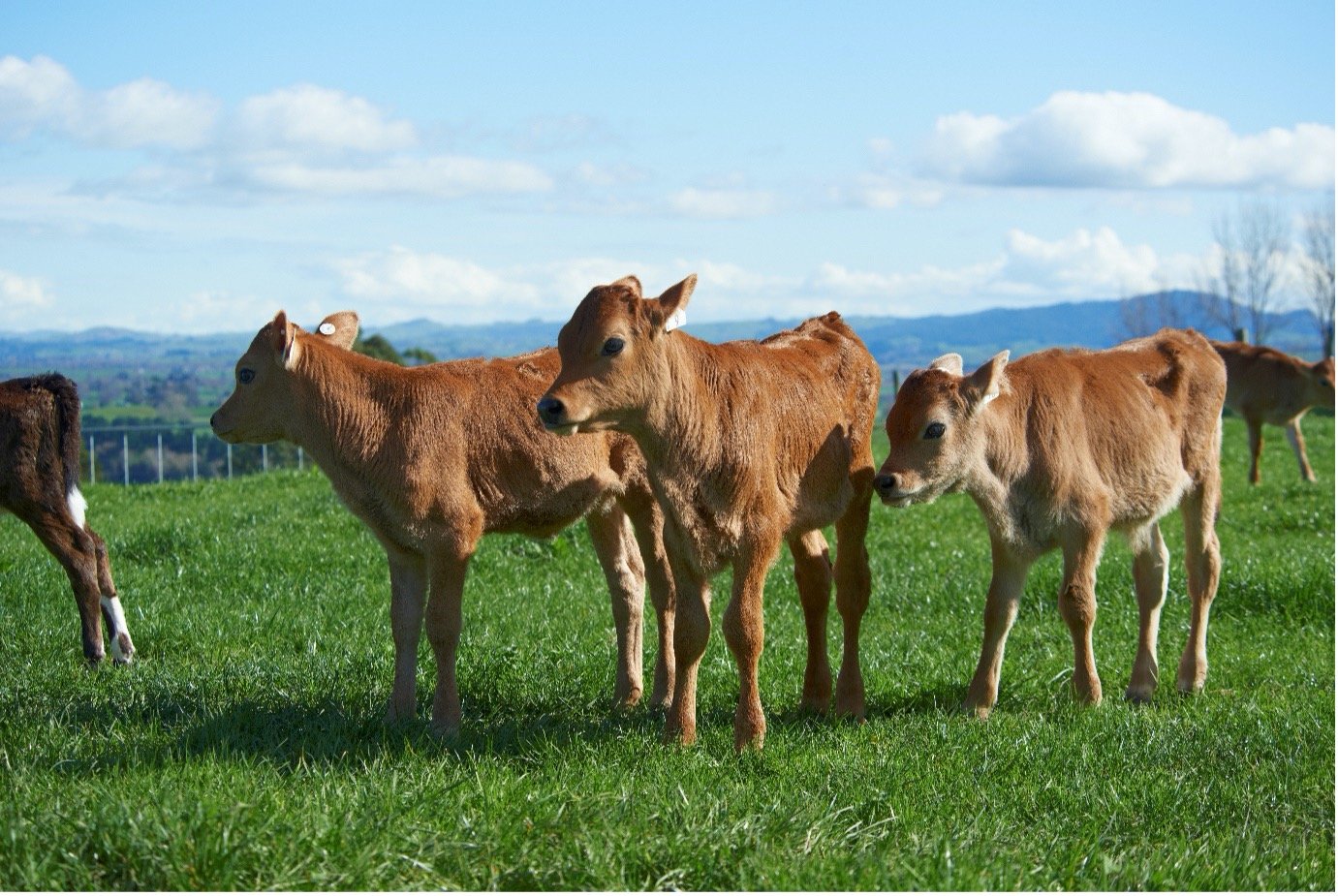 From Spring this year, all farmers using LIC’s GeneMark DNA parentage testing service will have their calves screened for six genetic variants that have a significant impact on animal health and milk production and be notified if any of them are affected.

This information will be provided free of charge alongside parentage results so farmers can make an informed decision on whether to retain these animals in their herd.

Although affected animals are rare, around 0.5% of calves born will be affected by one of these variants, Spelman highlights the value this knowledge will deliver to farmers.

“We’re excited to transform our investment in research and development into a simple convenient service for our farmer shareholders, one that could save millions in lost production.

Knowing what calves have these genetic variations will help ensure farmers rear only the healthiest, highest performing animals,” Spelman said.

Traditionally the discovery of variants which cause genetic disorders has relied on farmers notifying LIC of affected animals before scientists can attempt to find the genetic cause.

Spelman says LIC is now able to take a more proactive approach which will allow them to discover rare disorders that might not have obvious physical signs.

“Our approach starts with identifying significant drops in milk production or liveweight which may give a clue the animal is impacted by some underlying genetic disorder. If further investigation confirms this is the case, we can leverage diagnostic tests to manage the variant frequency in the population.” 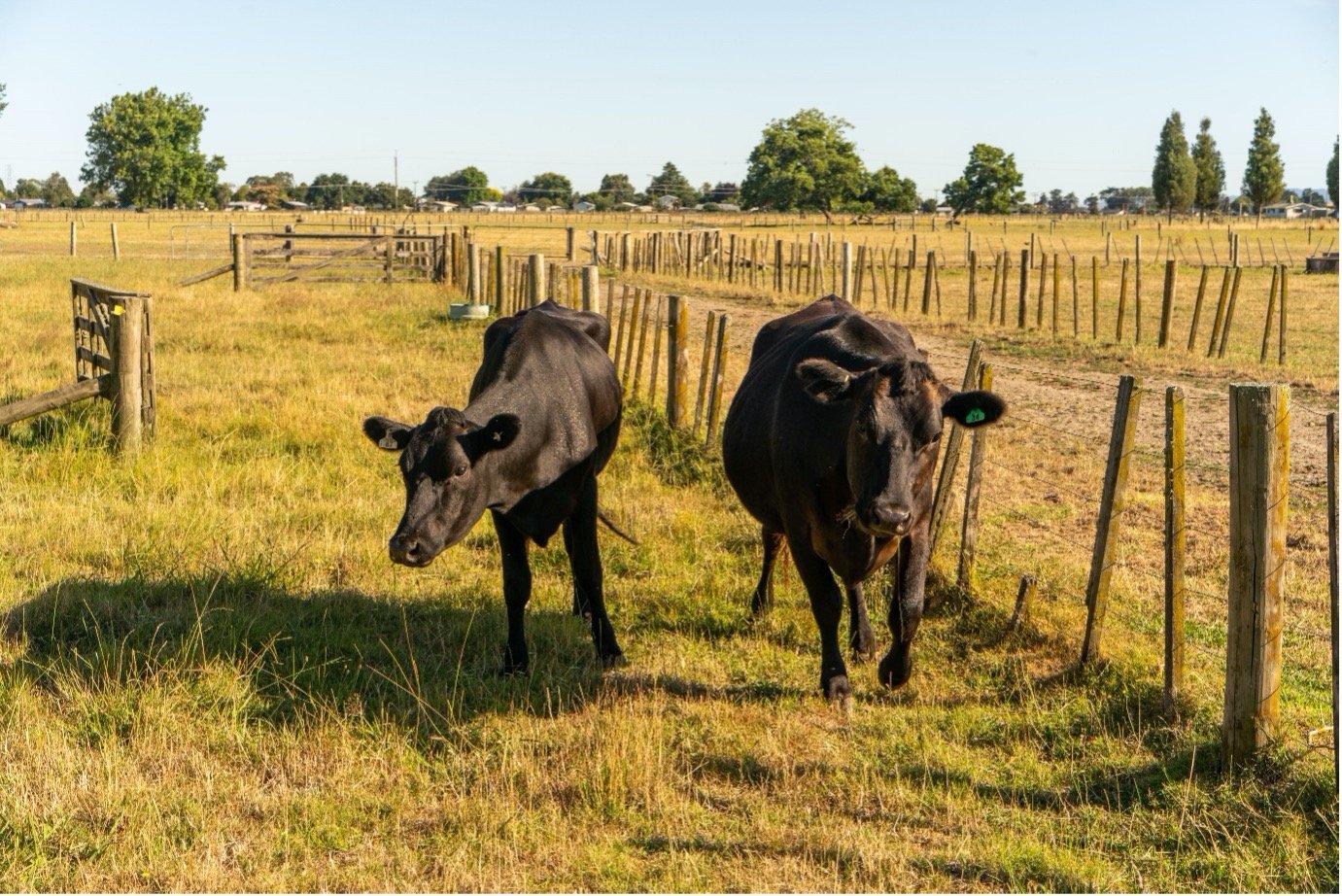 The cow on the left is affected by one of the genetic variants discovered by LIC which causes ~100kg reduction in mature body weight and substantial losses of milk fat, protein and volume.

Spelman says the publication of LIC’s research by Nature Genetics reinforces the farmer-owned co-op as a world leader in pastoral dairy genetics.

“Nature Genetics publishes the very highest quality research in genetics globally, in animal and human research alike. We were delighted to hear they had accepted our research paper on the production variant discoveries, further validating the cutting edge genetic discovery work our R&D team is carrying out.”

The discoveries were made possible by genetic mapping studies on LIC’s large DNA sequencing and animal production datasets, as well as funding received from MBIE’s Endeavour fund.

“Our Next Generation Genomic Selection programme has enabled a detailed understanding of the effects of the variants identified and will enhance future discovery, as data and methods continue to develop to identify new variants at lower frequencies in New Zealand dairy animals.”

LIC is one of the biggest investors in research and development for the primary sector, spending $16 million on R&D during the 2019/20 season.