This spring, upwards of 250,000 calves from around the country will have their parentage confirmed by LIC’s DNA parentage service which operates from its laboratory in Hamilton.

So far this year, the co-operative has had on average one new herd a day sign up to its DNA parentage service.

“Our industry is changing rapidly. Cow population in New Zealand has remained static in recent years, so farmers are increasingly aware that if they can’t generate income by milking more cows, they need to be milking better cows.”

The opportunity to utilise DNA parentage testing within the dairy industry enables farmers to identify the best calves to keep as herd replacements. Mr Ellis says calving is a critical time of year for farmers to manage future herd productivity.

“With the cost of breeding a replacement sitting at around $1,600 per animal, it’s important that farmers bring in the new season’s calves with confidence. Confidence in parentage is a key component to taking a farm’s herd improvement plan to the next level.”

“We now look for the genetically proven cow, rather than the maximum number. The main advantage is monitoring the parentage between each sire and dam and keeping the best heifers.”

One of the biggest challenges for farmers during calving season is the time needed to monitor and accurately record calving details consistently for a sustained period of time. It’s common for 1 in 4 calves to be mis-mothered.

“DNA testing has made calving time much easier to manage. We can’t be there 24 hours a day for every birth. This takes the pressure off the team because we know the technology has got us covered,” says Mrs Johnson.

The DNA of the dairy industry

LIC’s Mr. Ellis says confirming a calf’s parentage is a simple task for farmers, but a technical process behind the scenes.

“To begin the process, farmers take a tissue sample from a calf’s ear, and then send the sample to LIC’s diagnostics lab where the DNA is extracted and analysed.”

The lab uses enzymes extracted from bacteria living in thermal hot pools to digest the tissue away and free the DNA from the nucleus of the cells. Microscopic metal beads coated with binders capture the DNA and isolate it using magnets.

“At the end of the process, the samples from each animal are microscopic, they’re smaller than the head of a pin but that’s got every bit of information we need to determine the parentage.”

Once the lab has generated a unique genetic marker profile or DNA fingerprint for a calf, this is compared against the profiles of the potential dams and sires to accurately identify its parentage. The markers within the genetic profile have been carefully selected from the three billion DNA base pairs which make up the bovine genome.

To date, more than 2.4 million samples have been processed by LIC since it began G3 DNA profiling in 2009.

The parentage testing can also be combined with other tests, such as a gene test which identifies what cows produce A2/A2 milk and a test that detects the BVD virus in individual animals. 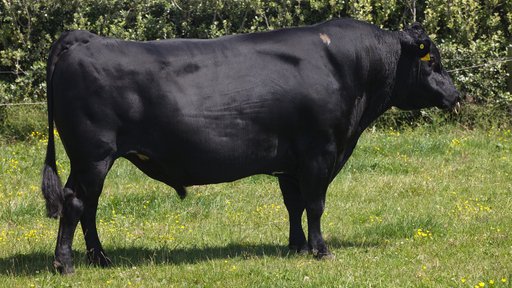 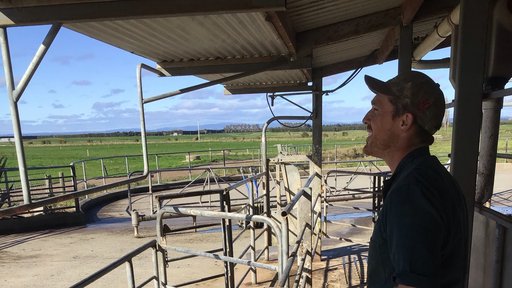