LIC welcomes Fonterra’s latest announcement with The a2 Milk Company

Fonterra’s announcement that it will sign up farms to supply milk for The a2 Milk Company matches the demand we have experienced for our A2 genetics and testing services.

LIC General Manager NZ Markets, Malcolm Ellis says: “Last year, we introduced dedicated A2 bull teams and extended our test offering in anticipation of Fonterra’s next move with The a2 Milk Company and the uptake has been overwhelmingly positive.

“LIC has been offering A2 bulls since 2002, but the demand for the new A2 teams in their debut season is the biggest shift we have seen in AB trends. More than 440,000 straws of fresh semen from the A2 teams were inseminated into New Zealand dairy cows through the spring mating period last year. This accounted for around 10% of our total AB activity and reflects a significant shift in farmer behaviour which was largely in response to the initial announcement that Fonterra was partnering with The a2 Milk Company. 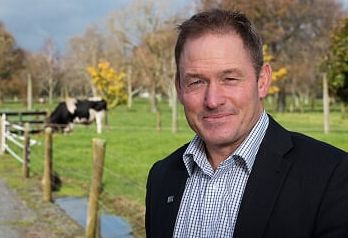 “Farmers are investing in A2 genetics and testing because of the opportunity to position their herd asset to benefit financially from the growth and momentum of A2. The announcement is very Waikato-based, but the effect of this will be felt much further afield and spark interest from farmers nationwide as there is more at play than ambitions to produce A2 milk, with opportunities to also breed surplus A2 livestock to sell.

“2018 was the year we really saw farmers demonstrate their ambition to be involved in the A2 space. This announcement from Fonterra will certainly be a catalyst for that momentum to continue.” 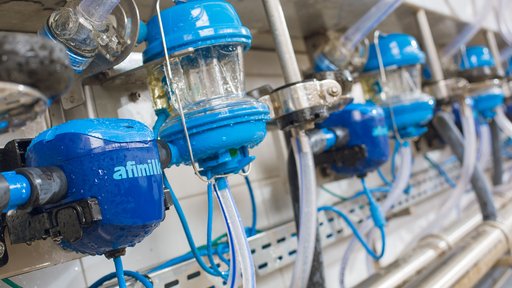 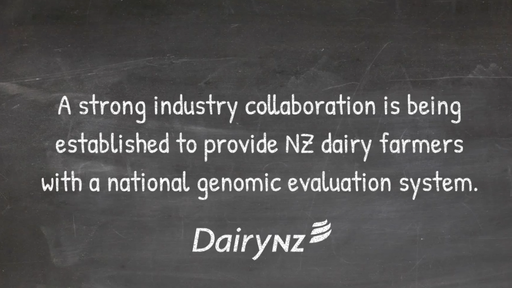 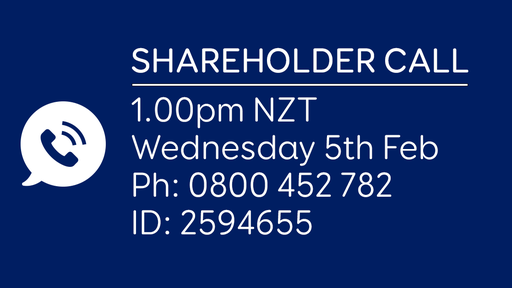 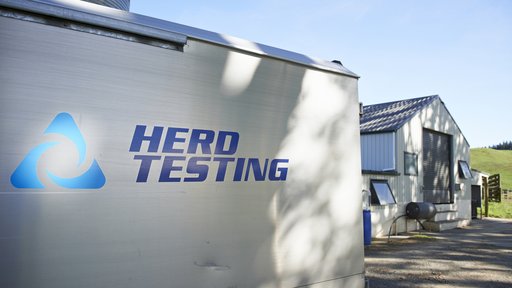