LIC has received the 75 per cent support required from shareholders to update and streamline its governance and representation structure.

Shareholders of Livestock Improvement Corporation (LIC) today voted to update and streamline the governance of the co-operative, including changes to the Board and the role and structure of the Shareholder Council.

A comprehensive two-year review of LIC’s governance and representation structures and processes was undertaken by a working group of directors and shareholder councillors, which made a number of recommendations including replacing the current 21-member Shareholder Council with a smaller, more focused 12-member Shareholder Reference Group. It also proposed a smaller Board, equal weighting of directors across North and South Islands, and streamlined elections so that all elections are held at the Annual Meeting.

The results of voting on these special resolutions were announced following LIC’s Annual Meeting today which was held virtually in light of the restrictions imposed on New Zealand to date under various alert levels as a result of COVID-19. The changes required 75 per cent support from shareholders. 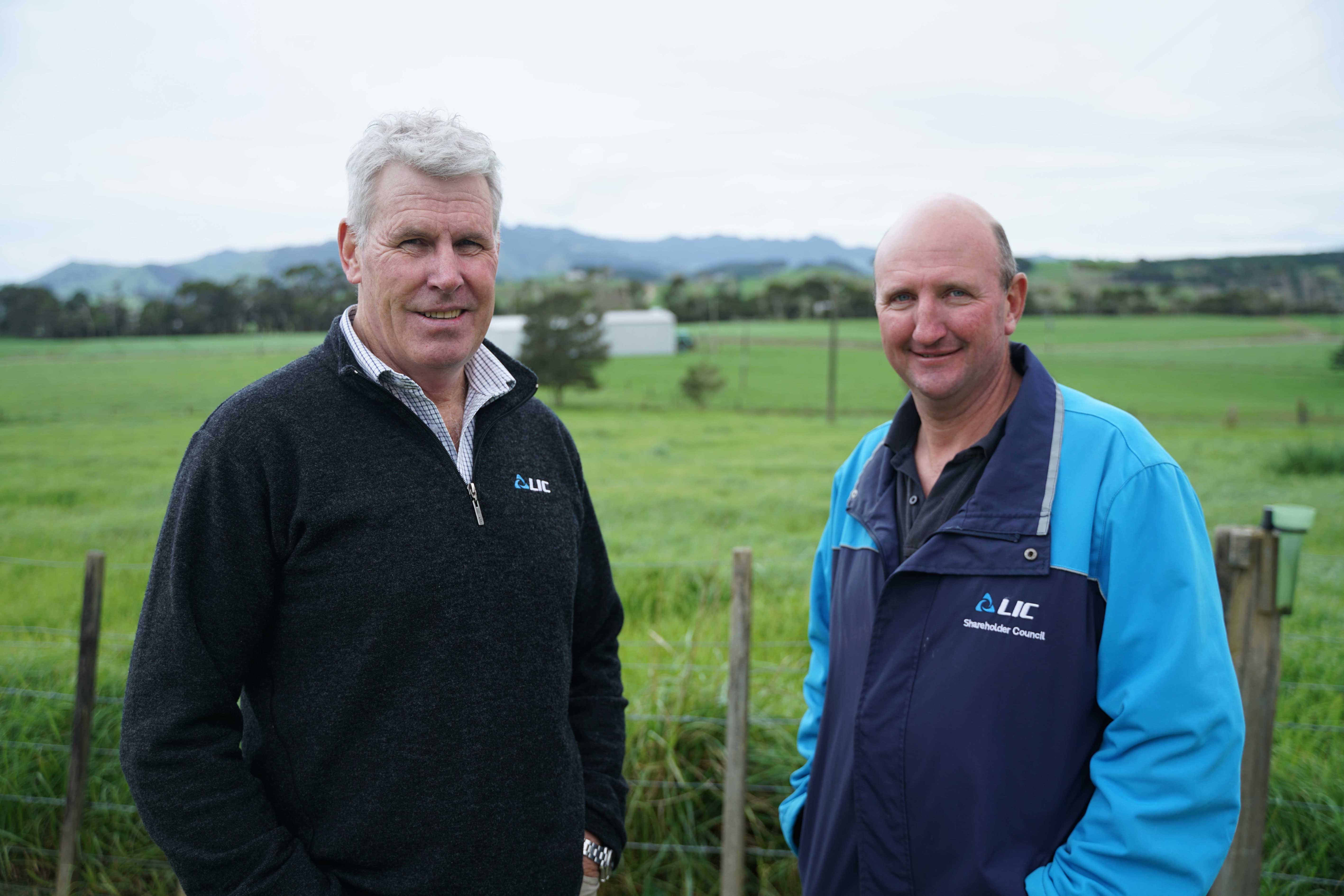 At the Annual Meeting, shareholders were also asked to vote on a separate resolution to update LIC’s Constitution to allow for the appointment of a ‘market maker’ to facilitate trading in LIC shares. The aim of the ‘market maker’ is to create price stability and additional liquidity through consistent two-way quotes in LIC shares on the NZX.

Shareholders also supported the resolution to implement the ‘market maker’ changes. This will now be subject to the Minister of Agriculture approving the change.

The votes were as follows:

LIC Board Chair Murray King thanked shareholders for their careful consideration of these proposed changes.

“LIC has been through a process of significant transformation and change in recent times as we take a number of important steps on our strategic roadmap. Following share simplification in 2018, updating and streamlining LIC’s governance to strengthen shareholder engagement was the next step to transform LIC into a modern, progressive co-op.

“These changes will establish an efficient and effective governance structure for the future that is truly representative of LIC’s shareholder base.”

Chair of LIC’s Shareholder Council Mark Meyer says it has been a very thorough and constructive process.

“The Shareholder Council and the Board have worked together on the review and on developing the changes we recommended as a result of the review.

“We believe that the new Shareholder Reference Group will be more hands-on and focused and deliver improved shareholder engagement, better value for money, and most importantly ensure shareholder voices are heard at an early stage where they are able to have a meaningful impact.

“I want to acknowledge the work of past and present members of the Shareholder Council to get us to the position we are in today. Shareholder Councillors are pleased to be creating a legacy that enhances LIC and pushes it well into the future.”

King says one of LIC’s strengths is the fact that its customers are its shareholders.

“This helps us to quickly commercialise and roll out the products our farmer shareholders need to make productivity improvements on-farm. The Shareholder Reference Group will be critical going forward to ensure that shareholder voices and views are heard and acted upon as we grow and build our co-op in the years to come.

“The Board and Shareholder Reference Group will be working to ensure there is intentional engagement and this will be driven off an agreed annual work plan, which will see the group meeting regularly with the Board and LIC’s senior leadership team,” said Murray King.