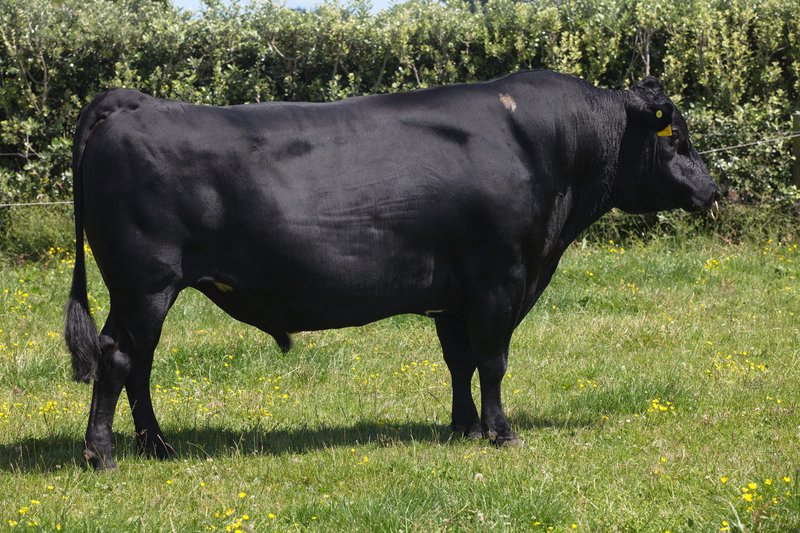 Well known to farmers for fathering dairy cows with high production and good fertility, Priests Sierra is the latest artificial breeding bull to enter LIC’s prestigious Hall of Fame, which dates back to the 1950s.

The respected accolade is reserved exclusively for bulls that have had, and will continue to have, a profound influence across the New Zealand dairy industry, and are in a class of their own.

LIC Livestock Selection Manager Simon Worth says Sierra has had a significant impact in helping to improve the production efficiency of New Zealand’s national dairy herd.

“Breeding the best cows faster is key to helping farmers solve the challenge of being profitable and sustainable and it’s elite bulls like Sierra that are helping farmers do exactly that.”

Known for his high genetic merit (Breeding Worth), Priests Sierra was part of LIC’s Premier Sires artificial breeding bull team for eight years - a record jointly held with just one other bull. 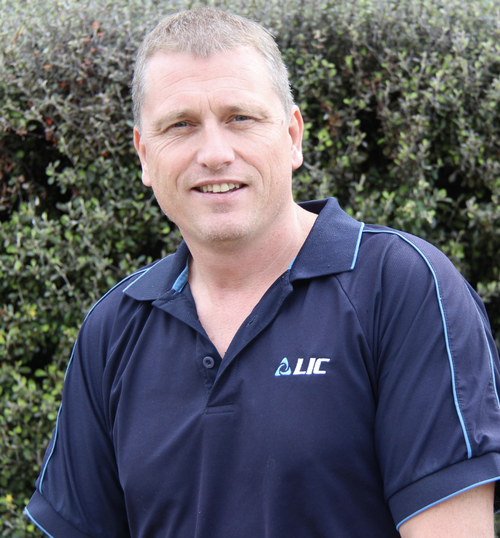 Worth says securing a place in one of the co-op’s renowned Premier Sires bull teams is no easy feat and rightly so as the bulls that make up these teams are responsible for siring up to 75 per cent of New Zealand’s national dairy herd.

“There’s a lot of boxes a bull needs to tick to earn a spot in one of our teams and they can be quickly superseded by the next generation of elite young bulls from our breeding programme, so for Sierra to have a place on the team for eight years on the trot is extremely impressive.”

Worth says Priests Sierra, who was bred by Waikato farmer Rowan Priest, has been a favourite through the breeding programme, with eight of his sons also making the cut to join LIC’s Premier Sires bull team.

“The offspring Sierra generates tick many boxes for farmers including more dollars in the bank and a lower environmental footprint.

“It is fantastic to see so many of his daughters, sons and grandsons continuing his legacy and contributing to the next generation too.”

His induction into the Hall of Fame was announced to some of the country’s top bull breeders who gathered in Hamilton for LIC’s Breeders’ Day event.

Farmers from across New Zealand were invited to attend the annual event to celebrate their contribution to the dairy industry by breeding a bull worthy of joining one of LIC’s Premier Sires bull teams the year before.