Body Condition Score at mating and its impact on reproduction

Body condition score (BCS) is a measure of a cow’s fat reserves and is a good indicator of energy balance.

The fat reserves on animals are important in early lactation, buffering the peak in energy demand and milk supply against feed shortages. A rapid drop in BCS can increase the time for a cow to resume cycling again, reduce the conception rate and increase the risk of reproductive disorders and health problems like metabolic diseases.

DairyNZ has BCS targets for cows at both calving and mating. At time of calving, 2-year-old and 3-year-old cows (first- and second-calvers) have a target BCS of 5.5, while older cows have a target of 5. Between calving and mating, cows should not lose more than 1.0 BCS. This translates to a target BCS at mating of 4.0 or greater for older cows and 4.5 for 2-year-old and 3-year-old cows. In addition, DairyNZ advises no more than 15% of animals to be above the target, as well as no more than 15% being below the target.

This analysis is based on individual BCS data recorded in MINDA®. Due to low numbers of cows being scored around calving, we have looked at pre-mating BCS only. This data is from 199,724 cows calving in spring 2019 with an individual BCS recorded, at most, 50 days before mating start date, and only from herds which produced a detailed fertility focus report. A detailed fertility focus report requires accurate calving dates and early aged pregnancy data (between 35 and 122 days of pregnancy).

Proof of the link between BCS and reproduction is in the numbers. Cows at the recommended BCS just before mating (4.5 for 2 and 3 year olds, and 4.0 for 4-8 year olds) or half a condition score greater, have a higher 6-week in-calf rate and a lower not-in-calf rate. Thinner cows will take longer to get in-calf, meaning a later calving date next year, or they may not get in-calf at all.

Body condition score prior to mating and 6-week in-calf and not-in-calf rates, by age group.

The condition of all your cows is important, but putting in extra effort to the 2-year-old and 3-year-old cows to meet those slightly higher targets will reap rewards in reproductive performance and keep them in the herd longer.

DairyNZ recommends condition scoring regularly, with emphasis on late lactation, pre-calving, pre-mating and at the end of mating. The best way to record individual condition scores is with the MINDA® app on your smart phone.

It is great seeing more body condition scores being entered into MINDA® as farmers become more aware of the important part BCS plays in a herd’s reproductive and productive performance. We have seen a 450% increase in our BCS records between 2016 and 2019 with nearly 4.5 million BCS events now recorded in our database.

A list of certified BCS assessors and how to become a certified assessor can be found on the Dairy NZ website.

The reproduction measures analysed were generated from data and information entered by herd owners and collected by LIC and DairyNZ. Accuracy of the results reported here is subject to the accuracy of the data entered. 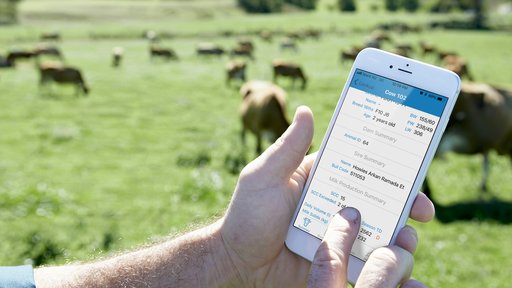 Keep track of what your animals are up to and how they’re doing from wherever you are with the MINDA app. 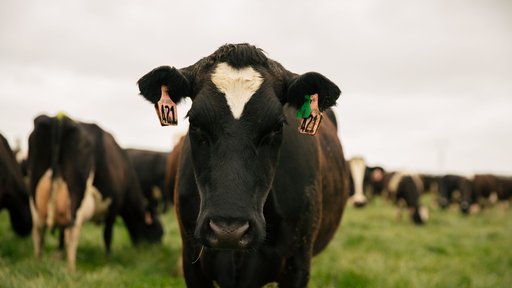 It can be easy to get caught up in analysing your own results but it is good to know how others are doing to get a true gauge of performance. 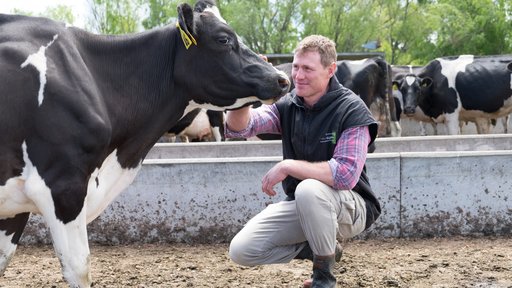 Manage reproduction throughout the year – our Reproduction calendar helps you work out what to do, and when.