We can receive draft requests direct from your third party management software and schedule a draft for the next milking.

All scheduled drafts can be viewed, edited and removed in the Protrack® software.

Note: If an animal has already been identified at the drafting gate before the draft request is received from the third party application, Protrack® will shift the draft to next session

Cow wearable suppliers we integrate with

We currently integrate with the following cow wearable suppliers:

Protrack Draft Integrate is only available on our third generation (3G) Protrack® Software. 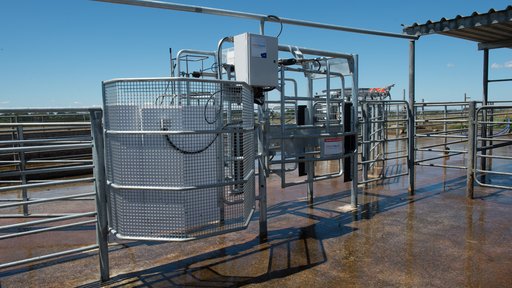 Need some help with Protrack? We have created a series of video guides to help you get the best out of your Protack farm automation system. 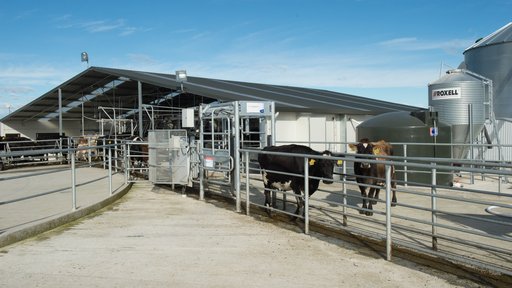 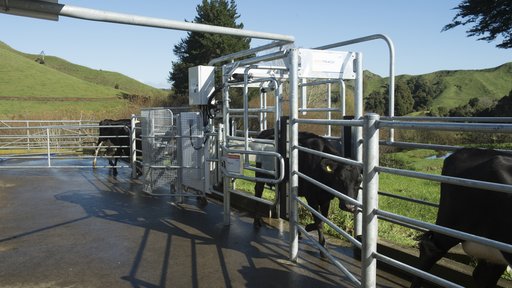 Next generation, automated drafting for all milking systems. 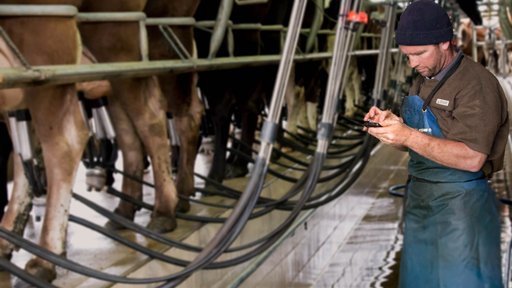 Enable animal event recording to MINDA LIVE through your Protrack software in the shed.