Johne's disease is common on New Zealand dairy farms. It costs the industry between $40 million to $90 million every year in lost milk production and poor calving rates.

Animal Health developed the Johne's disease effluent test for use as a tool to identify if the bacteria responsible for Johne’s disease is present in a farm effluent system. This test gives an indication if Johne’s bacteria is present on farm.

Johne's disease is a chronic gut infection caused by the bacterium Mycobacterium avium paratuberculosis (MAP). Animals are infected in the first few months of life.

Johne's disease may lead to:

Infected animals can stay healthy for several years and many never show clinical symptoms of the disease, such as rapid weight loss and diarrhoea. Animals with clinical Johne's disease eventually die.

Infected animals that do not have clinical symptoms can produce less milk and have problems with reproduction. They can also spread the infection.

Some animals become what are known as super-shedders. The super-shedders pose the biggest risk to your herd because they show no clinical signs of the disease yet excrete large amounts of MAP in their faeces, making them extremely infectious. Super-shedders are likely to go on to develop clinical symptoms.

The test is comprised of four effluent samples taken from different areas of the effluent system. A PCR test is completed on all four samples and a detected or not detected result will be provided. This test is a tool to indicate that animals on farm may have Johne's disease and should be used as part of an overall Johne's disease management plan.

A test report will be emailed with 2 possible categories:

The collection of four solid effluent samples, representative of the current herd, from multiple locations of the effluent system is preferable. Locations may include the sand trap, sump, weeping wall or separator. Please refer to the submission form for further details on sampling. Johne's bacteria can survive within the environment for over 12 months and LIC advise to sample from locations that have been cleared out since the previous season.

A negative effluent test is not a confirmation that a herd is free of Johne’s disease. To mitigate the risk of a false negative, appropriate samples must be collected which are representative of the whole herd at the time of sampling.

Animals go through fluctuations in shedding, so it is possible to miss infected animals if they are not shedding at the time of sampling. Repeated effluent testing is advised.

Johne’s bacteria could be present in effluent from infected animals no longer present in the herd. This is why it is important the samples taken are representative of the herd at the time of sampling.

During the early stages of infection, the effluent analysis may detect bacteria from animals who are shedding but who are not yet showing a measurable antibody response using the LIC Herd Test Johne’s disease product. Should this occur, continued monitoring of the herd, further effluent testing, and future whole herd testing is advised.

Speak to your vet to ensure you have a Johne's management plan in place.

Terms & Conditions apply. LIC reserves the right to extend the Competition Period at its discretion. 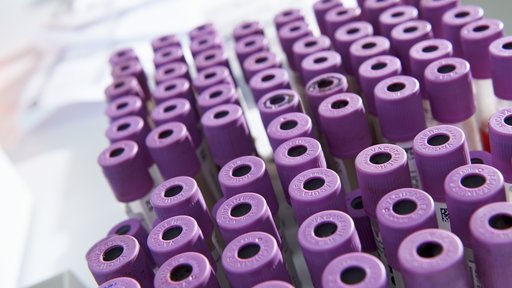 Protect your herd, your production and your income with our Bovine Viral Diarrhoea (BVD) tests. 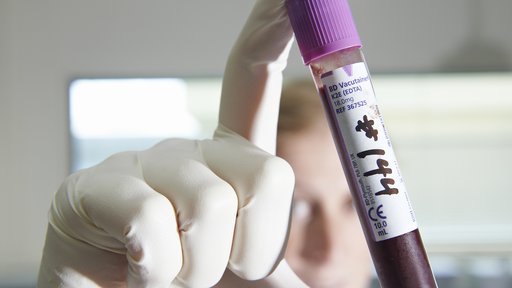 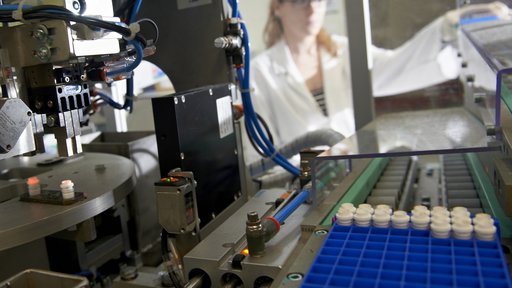 Learn how to collect and send tissue, milk, blood or faecal samples to LIC. 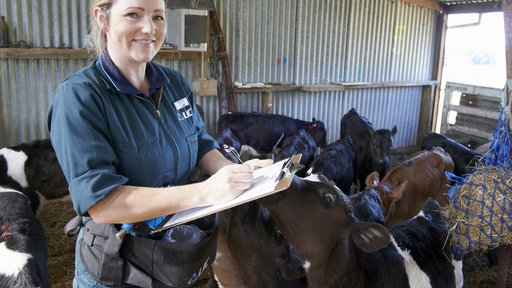 Find out which forms to complete when you send animal samples to us for testing.