The same technology used to detect Covid-19 in wastewater is now being used to help dairy farmers manage Johne’s disease in their herd, a contagious infection estimated to cost New Zealand more than $40 million in lost production each year.

Johne’s disease is caused by a bacterium which infects the gut of dairy cows and other ruminant animals. Common side effects include lower milk production, difficulty reproducing and rapid weight loss.

Herd improvement co-operative LIC has developed a new test which detects whether the bacteria responsible for Johne’s disease is present in a farm's effluent wastewater.

The test is a New Zealand-first for farmers, to help them detect the disease and prevent the spread of it on their farm, protecting the health and wellbeing of their animals. 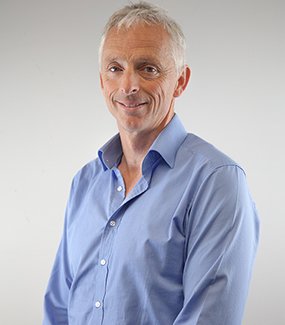 “We developed this test because Johne’s disease is common in dairy cows but it can be difficult to detect. Infected animals often don’t show physical symptoms of the disease, meanwhile their milk production can drop and they spread the infection to others.

“This new test provides famers with a cost-effective way to screen their herd for Johne’s disease and use this information to determine whether individual animal testing is required.”

“It’s important that farmers have a range of tools available to help them produce the most sustainable, productive and efficient animals, and this new effluent test is another tool they can add to their toolbox.”

The test comprises of four samples taken from different areas of the farm’s effluent system.

Similar to COVID-19 testing where RNA is extracted from wastewater sites and analysed by PCR (Polymerase Chain Reaction), the LIC test extracts DNA from the effluent samples, which are analysed by scientists using the same type of PCR test.

Each effluent sample receives a ‘detected’ or ‘not detected’ result. 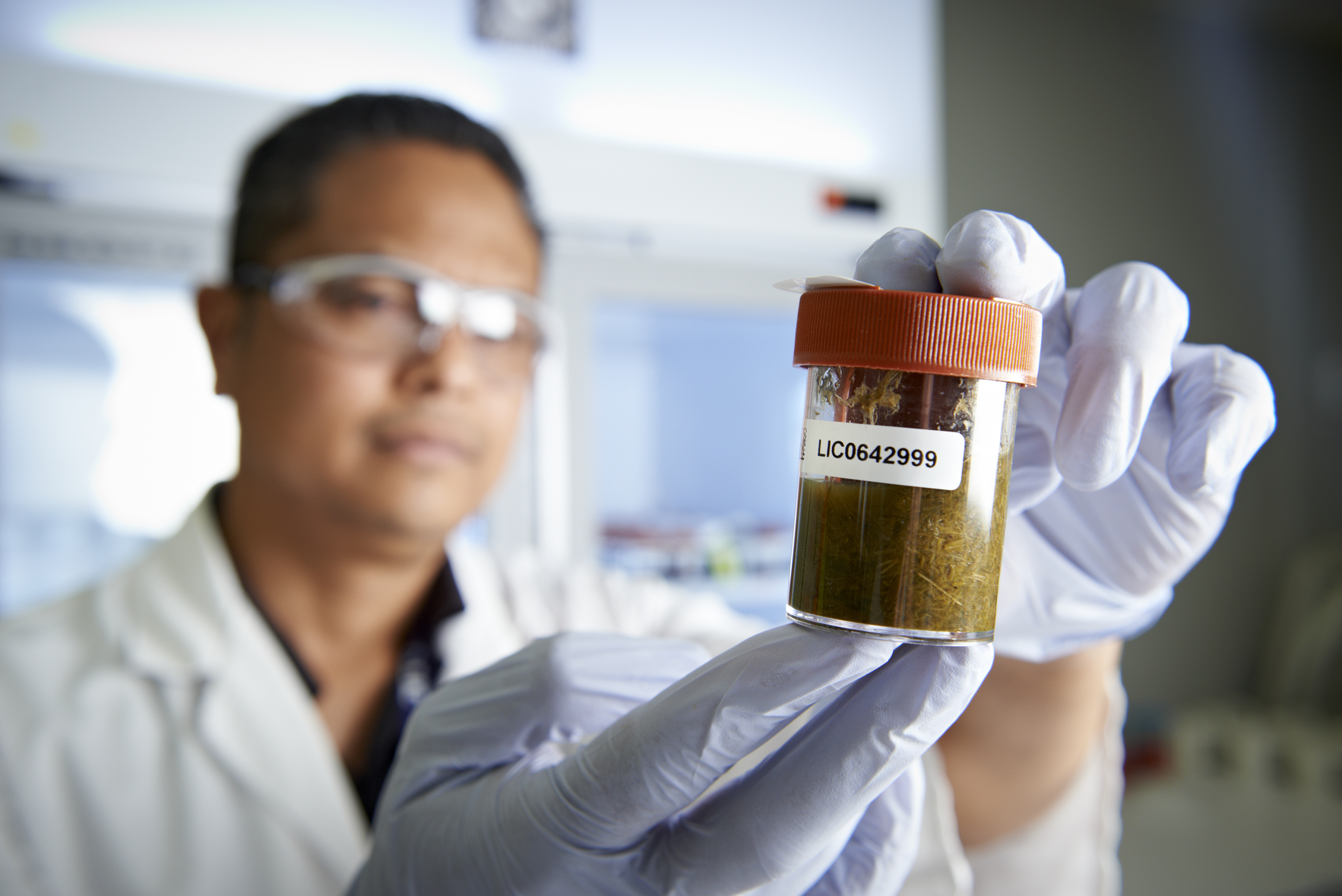 “If Johne’s disease bacteria is detected in a sample, we encourage farmers to get each of their cows tested using blood or herd test milk samples to identify carriers of the disease,” says Spelman.

If there is no sign of the bacteria on-farm in the initial effluent test, LIC’s research shows the herd is likely to either be currently disease free, or low in disease prevalence.

Annual testing is recommended so farmers can identify if or when animals start shedding Johne’s bacteria into the effluent system.

Spelman says now is an optimal time for most farmers to consider using the effluent test.

“For spring calving farmers, it’s best to test from September to December to help ensure the entire herd is captured in the effluent samples.”