MINDA has you sorted for calving

MINDA LIVE and the app has taken some giant leaps over the past year with more than 60 improvements added based on farmer feedback.

As a result, use of MINDA LIVE and the MINDA app has increased significantly: More than 8,500 farmers are now using MINDA LIVE, and 10,000 farmers and their staff are using the MINDA app to record animal events and access their data to make informed decision on-farm.

Kelsey Thompson, a Stratford-based farmer and MINDA user, says the power of MINDA LIVE and the app is all she needs on-farm in terms of information requirements to manage her herd of 170 Holstein-Friesians and make recording simple this calving.

“It’s so easy because you can do what you need to on-the-spot, on the farm, in the cow shed; it’s all done in one go – and that includes your matings, your calvings, and any health treatments. Last spring I recorded all my matings, every day, straight into my phone, and then it was updated in MINDA LIVE when I got home every day. It’s very simple. 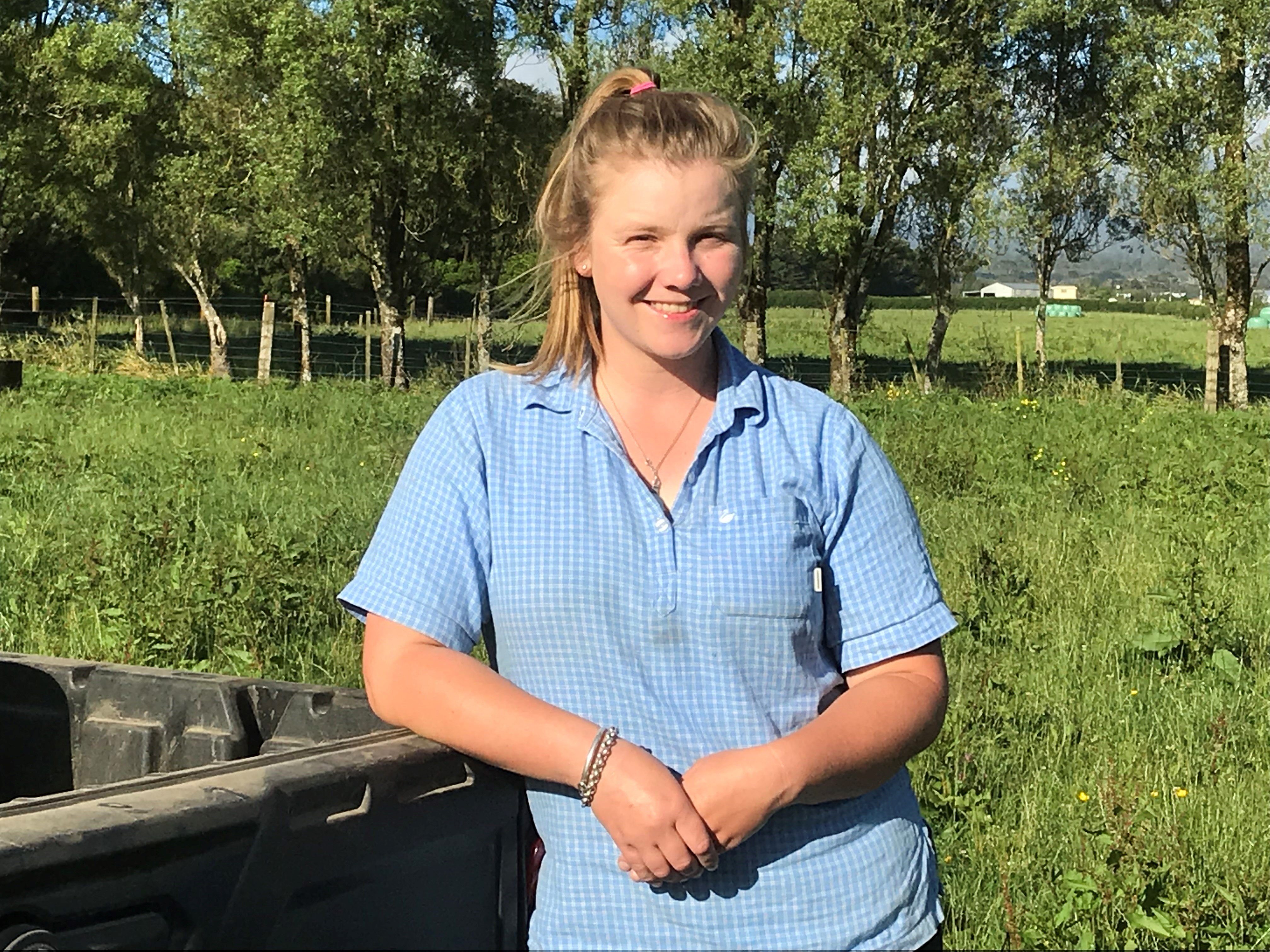 “During calving I still use the yellow notebook a bit, but I transfer the information straight to the app in my phone, then it automatically goes through to MINDA LIVE.”

Kelsey believed it was a matter of diving-in and getting used to the software, most of which was intuitive.

“It’s one of those things that as you get used to things it just gets easier and easier. This season I got my Mum into it – she was a huge user of MINDApro – and now she pretty much only uses LIVE. LIC keeps updating the software too which helps, little things get refined to make the reports better and information more relevant.” 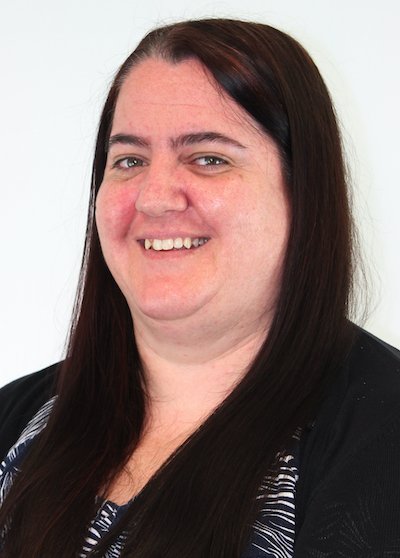 For calving, there were several reports and groups that would be handy to create, Jessica said.

“These groups will share with your MINDA app to ensure you have the right information on hand to make drafting a breeze.

“Entering your calvings using the MINDA app will ensure there’s no double-handling of that information during the calving period, allowing more time to do other tasks on farm.”

Also, keep an eye out on the MINDA Improvement Roadmap and our Facebook page for updates on new features released into MINDA